When my photography got more serious and organised, which coincided (and became possible) with the purchase of a couple of consumer grade monoblocs (which I still own and use), I was naturally drawn to making low key images. Actually, I still am.
I always felt these were rather personal, and probably because of that, carry an emotional charge. On the one side they have that moody, brooding quality, that, as it turns out, I'm only able to produce effectively when I'm in the right ... well, mood. And no, not when feeling depressed, but actually the exact opposite.
Technically, the style is simple (which, I guess, is the way I like photography to be), easily reproduced, and characterised by a high contrast, a luminance gradient across the fore- and background, and a darkness in which a large part of the subject all but disappears.  You'll see some variations on the theme too.
From another perspective, and oddly, not mutually exclusive to the moodiness, low key images typically convey a sense of quality to the subject. As an audience of lay people decidely do not bestow any bragging rights on what is typically lifted from the Flemish soil, I firmly believe that titillating photographs of those seemingly mundain artefacts, may contribute to a general acceptance of the often maligned salvage excavations. At least, that's what I want to believe.
While this quickly became known as my signature style I suppose, I temporarily abandoned it in favour of a neutral and more evenly lit style. While it has actually been a few years since I made images like this, assembling this gallery made me revisit the style. 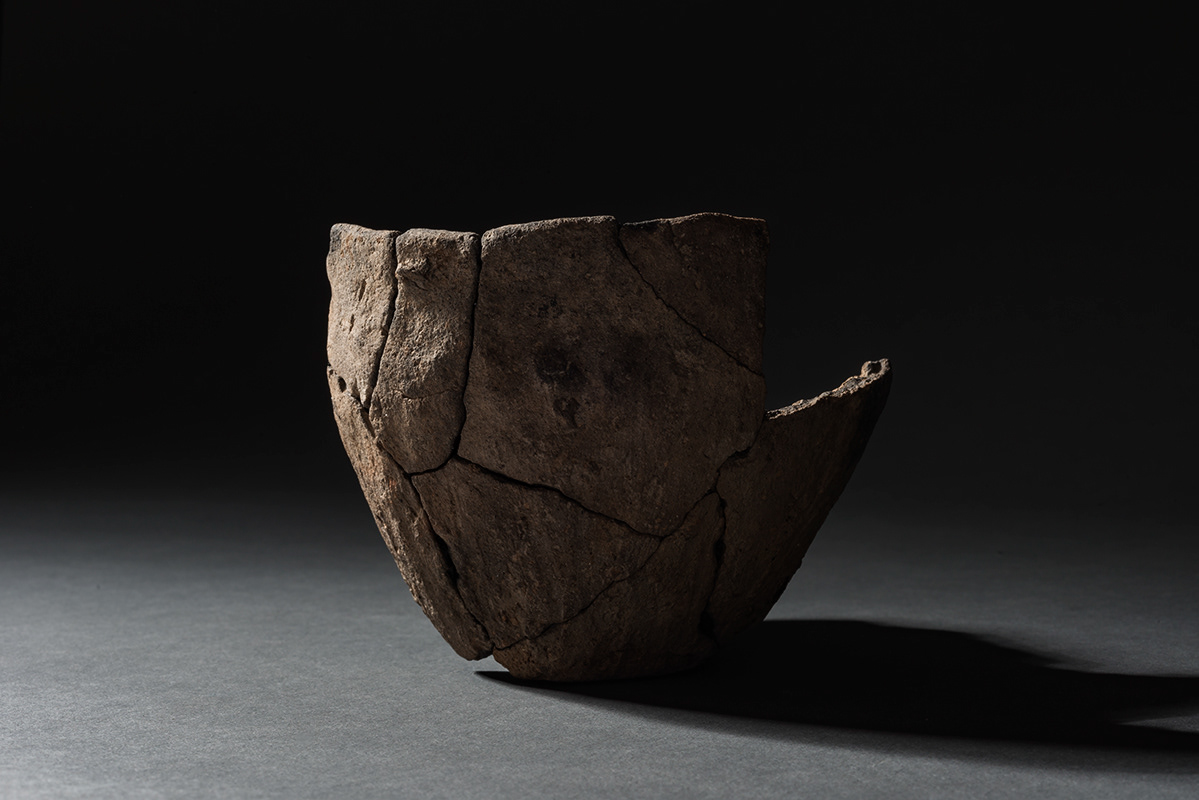 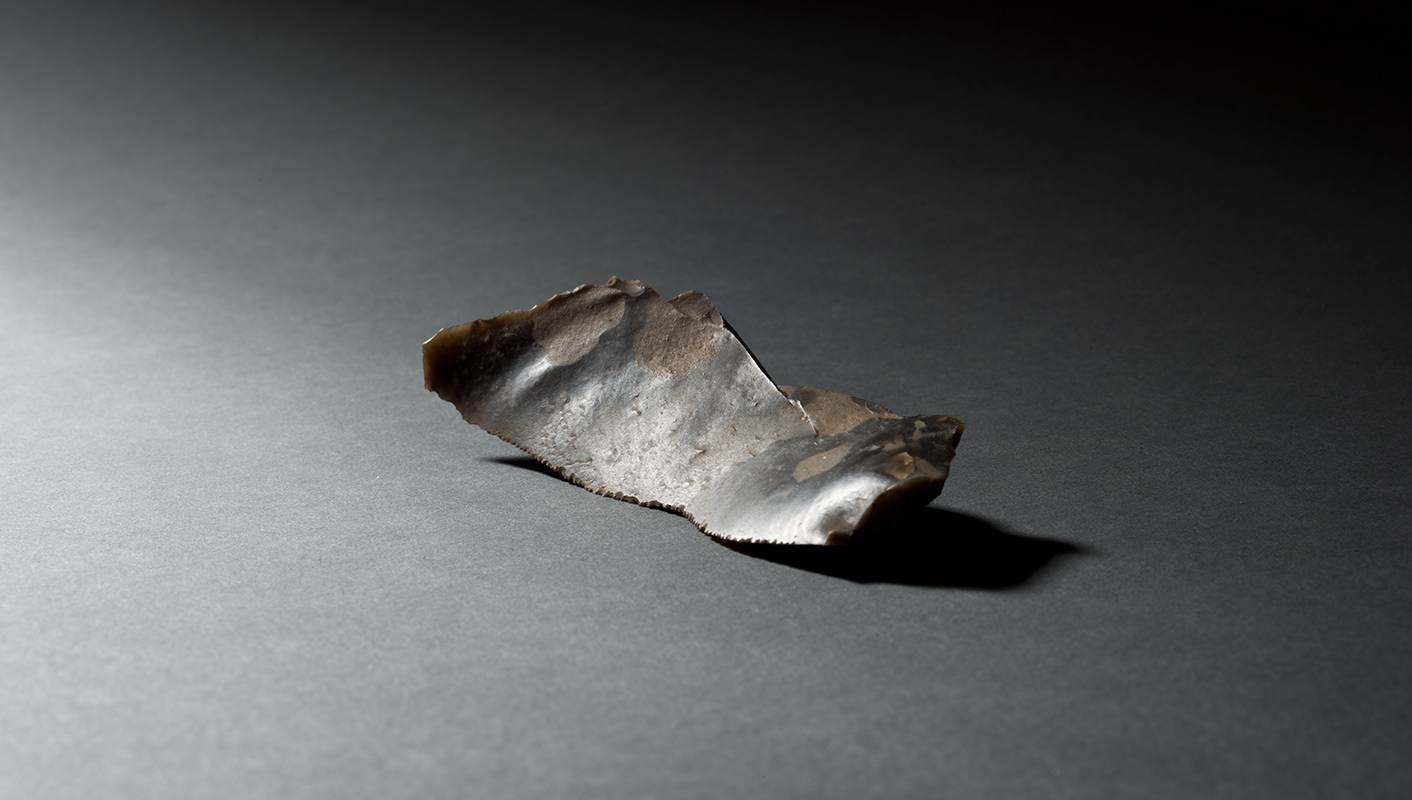 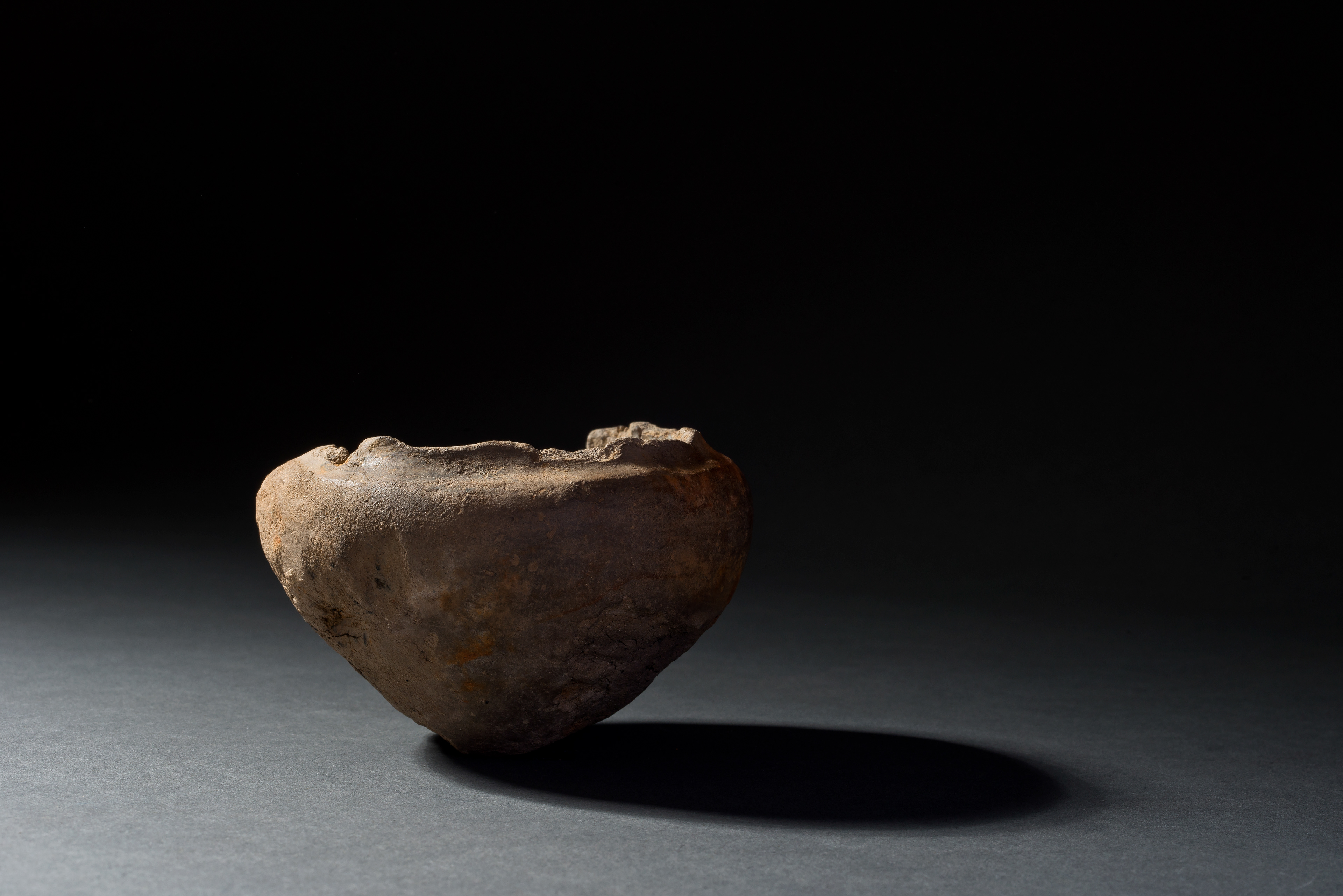 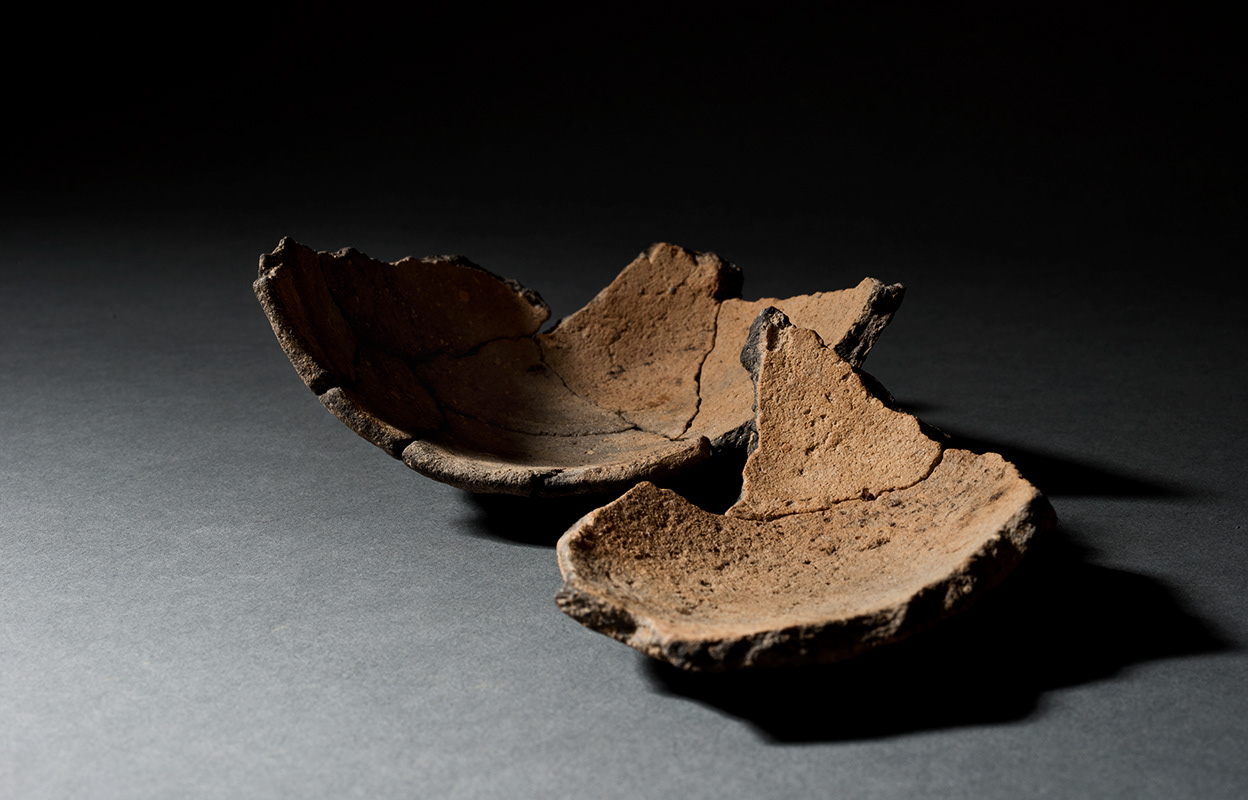 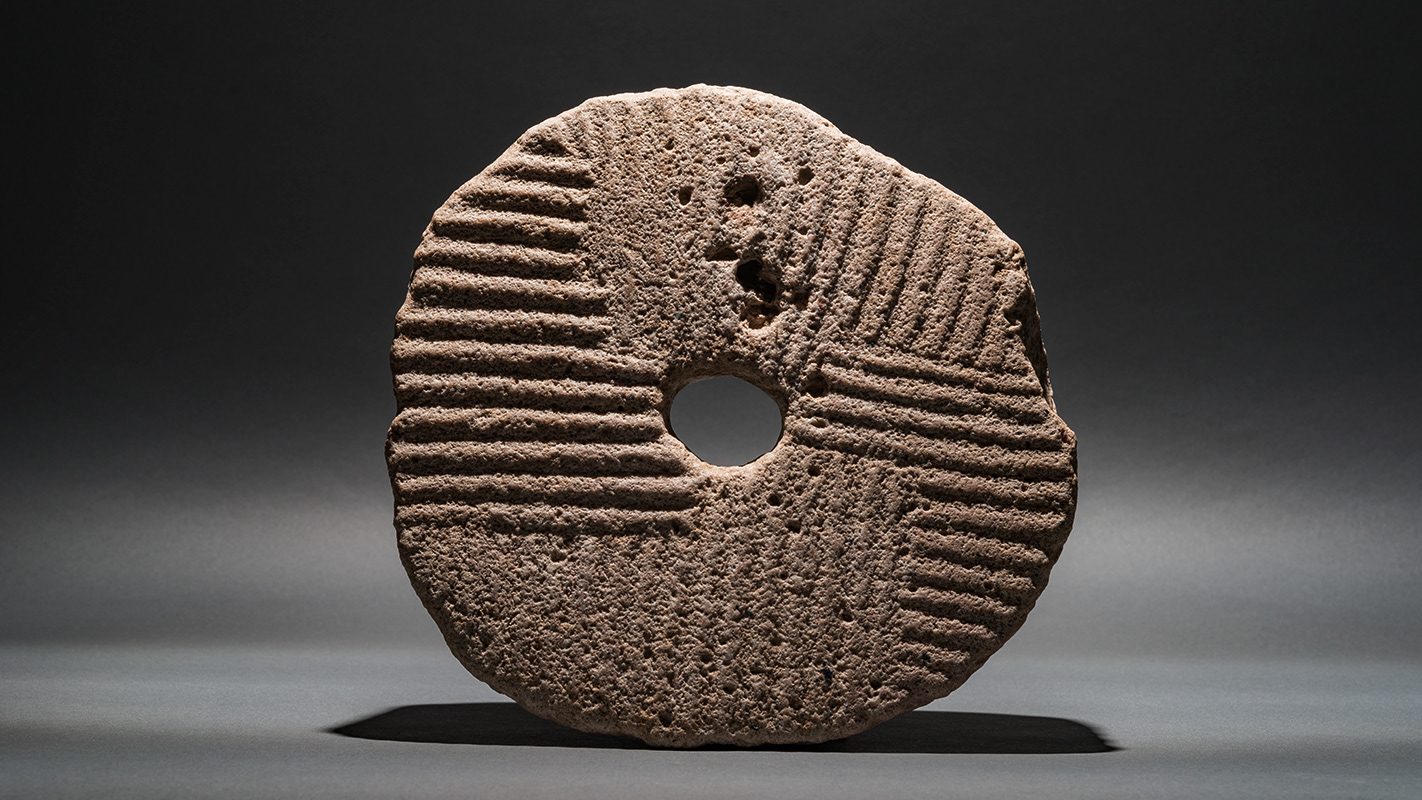 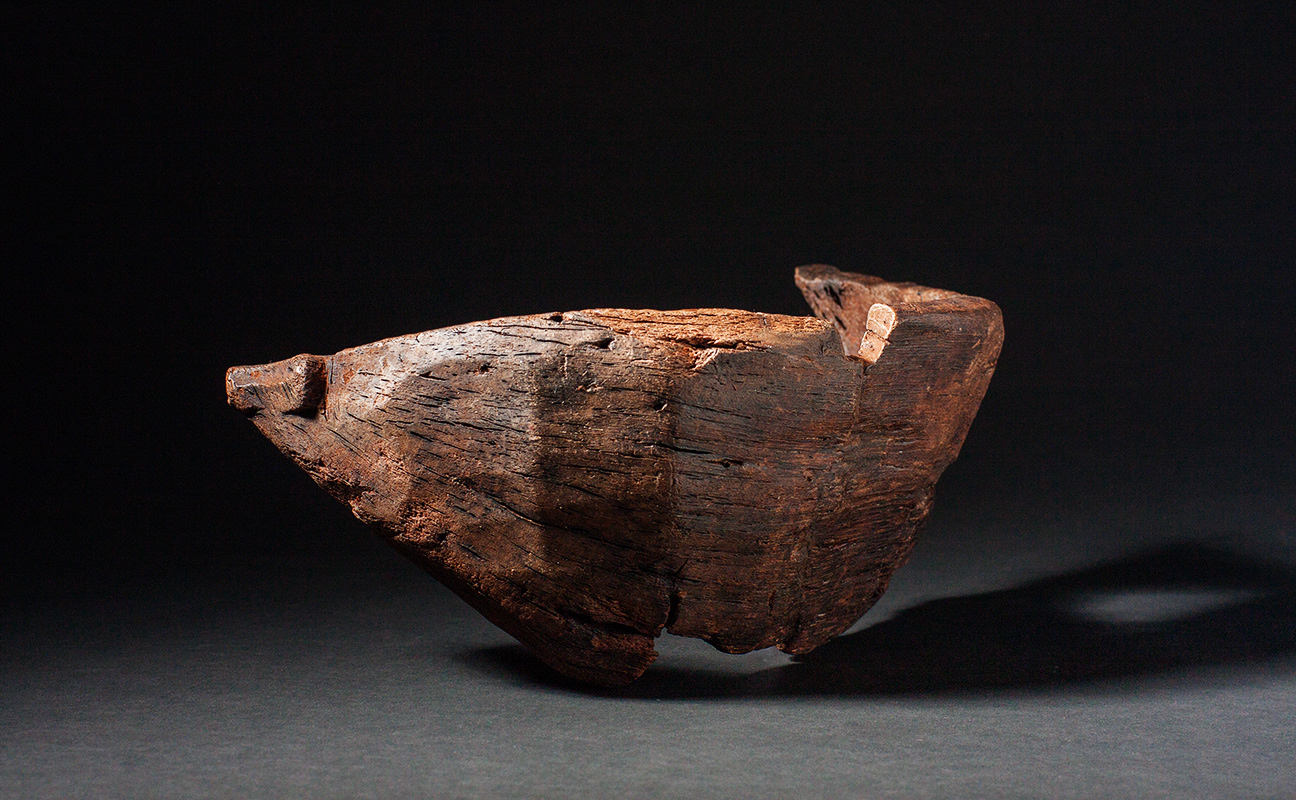 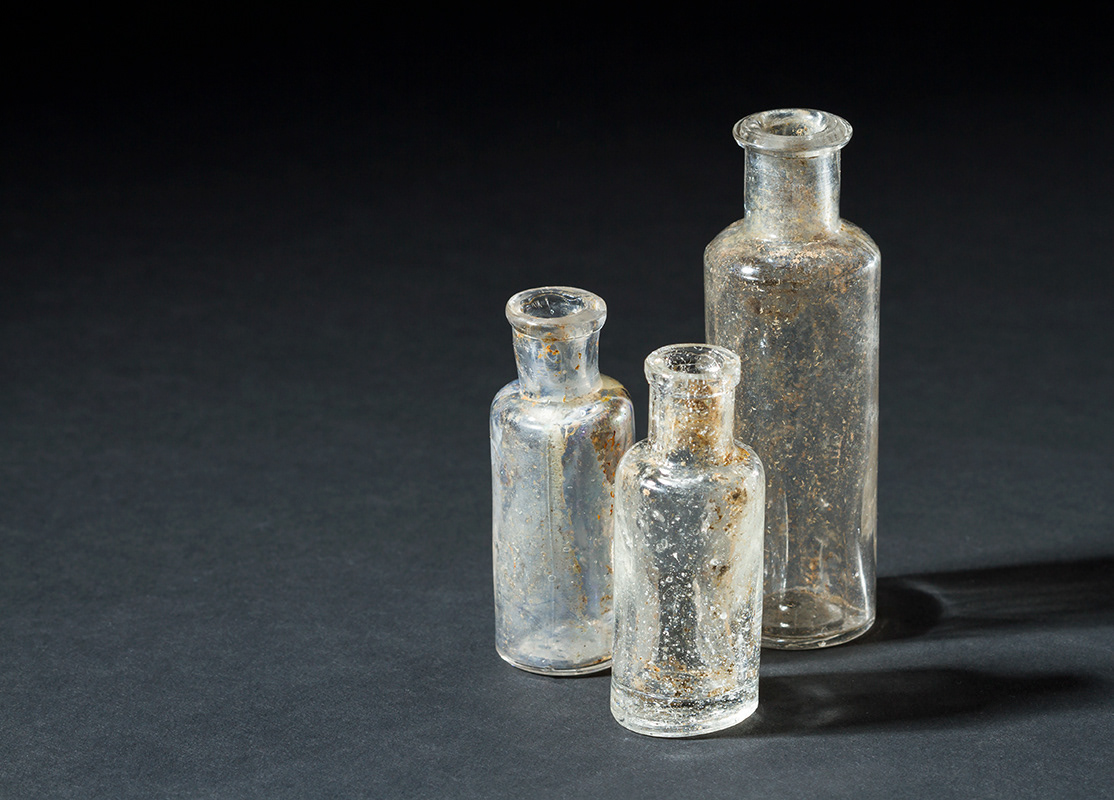 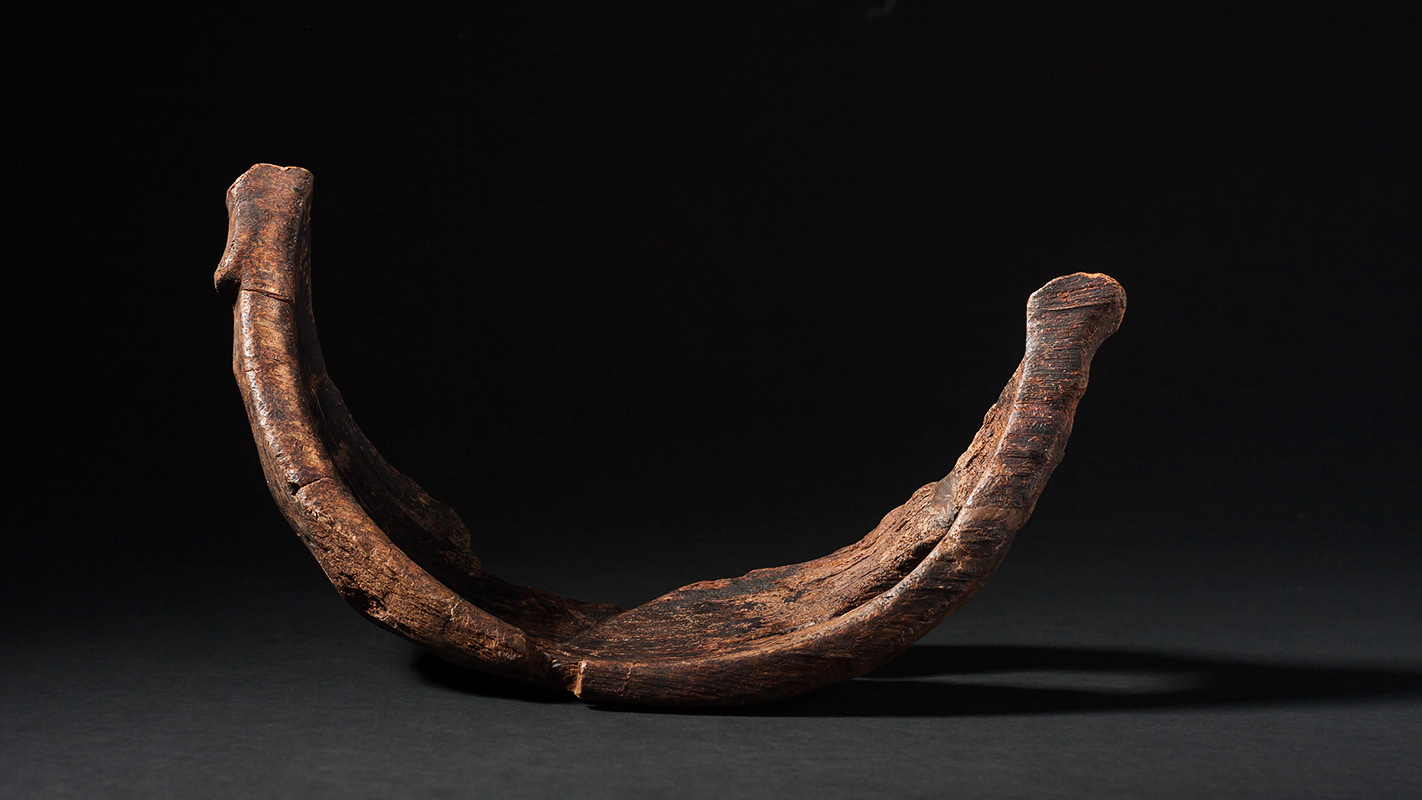 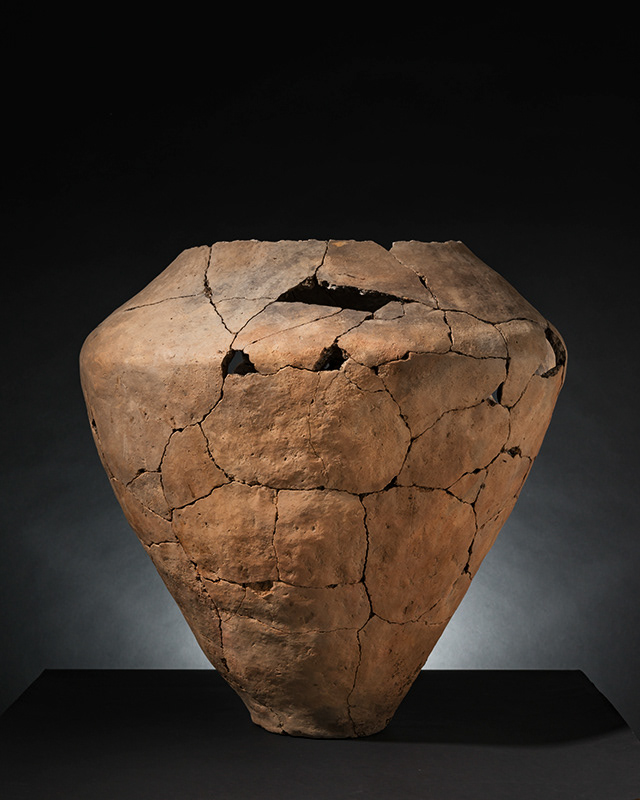 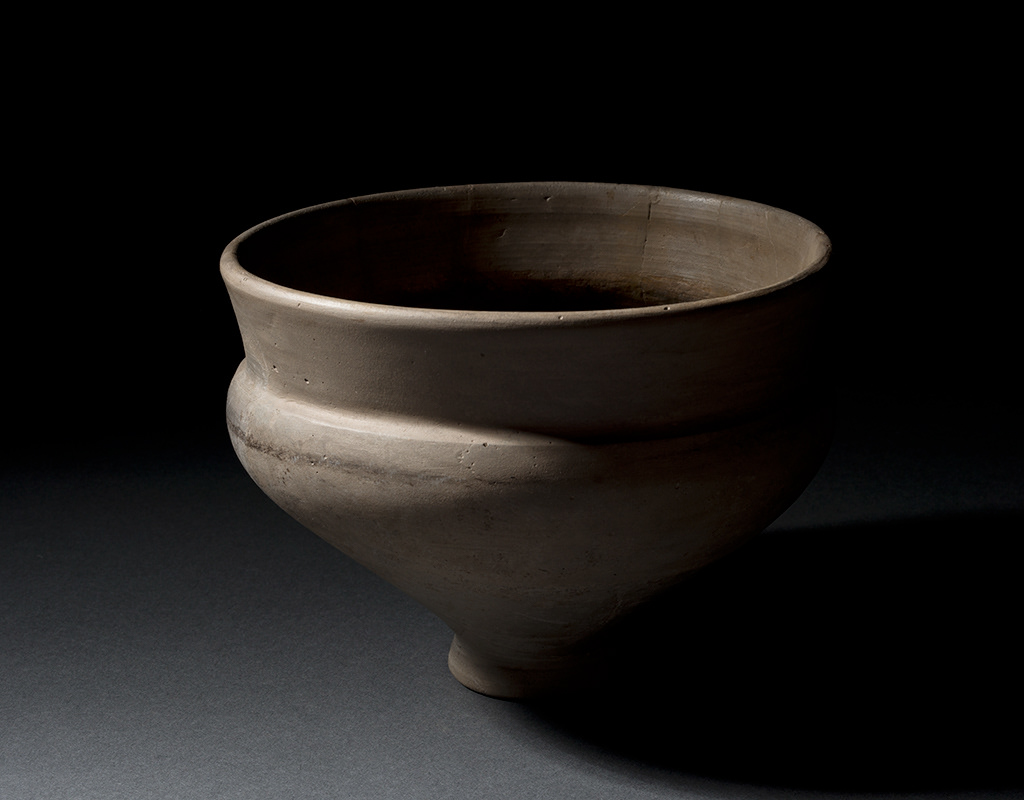 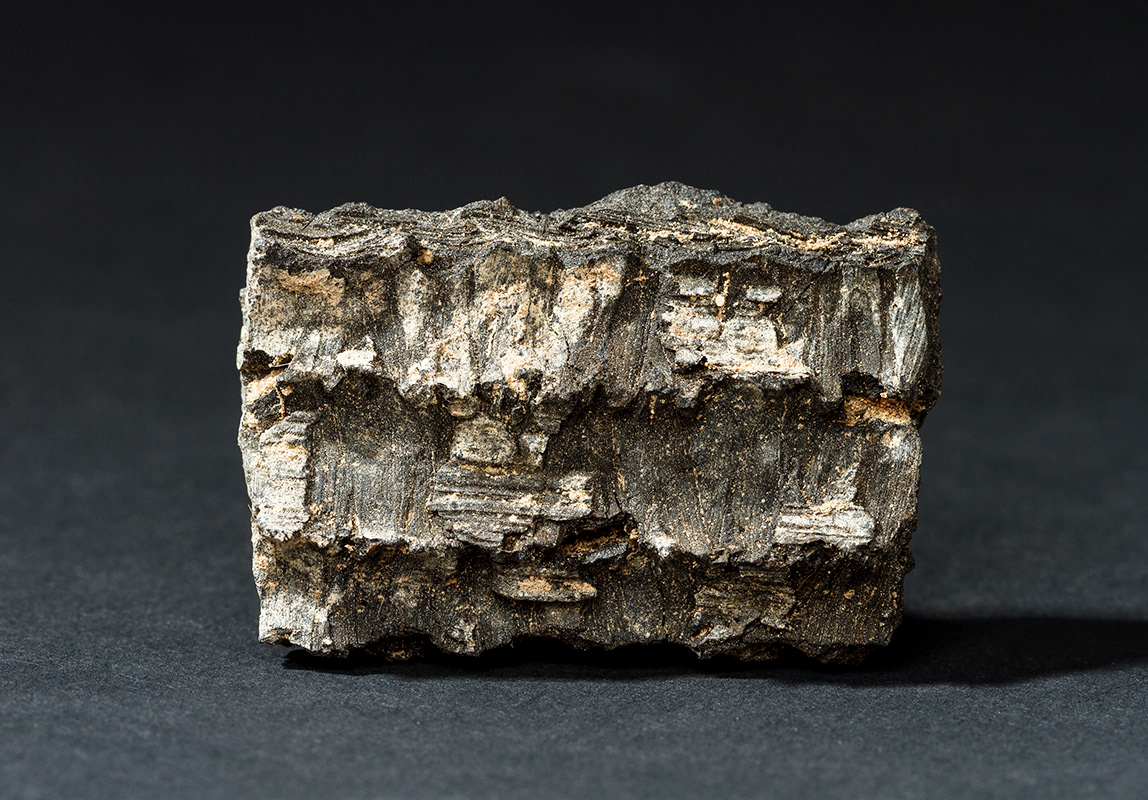 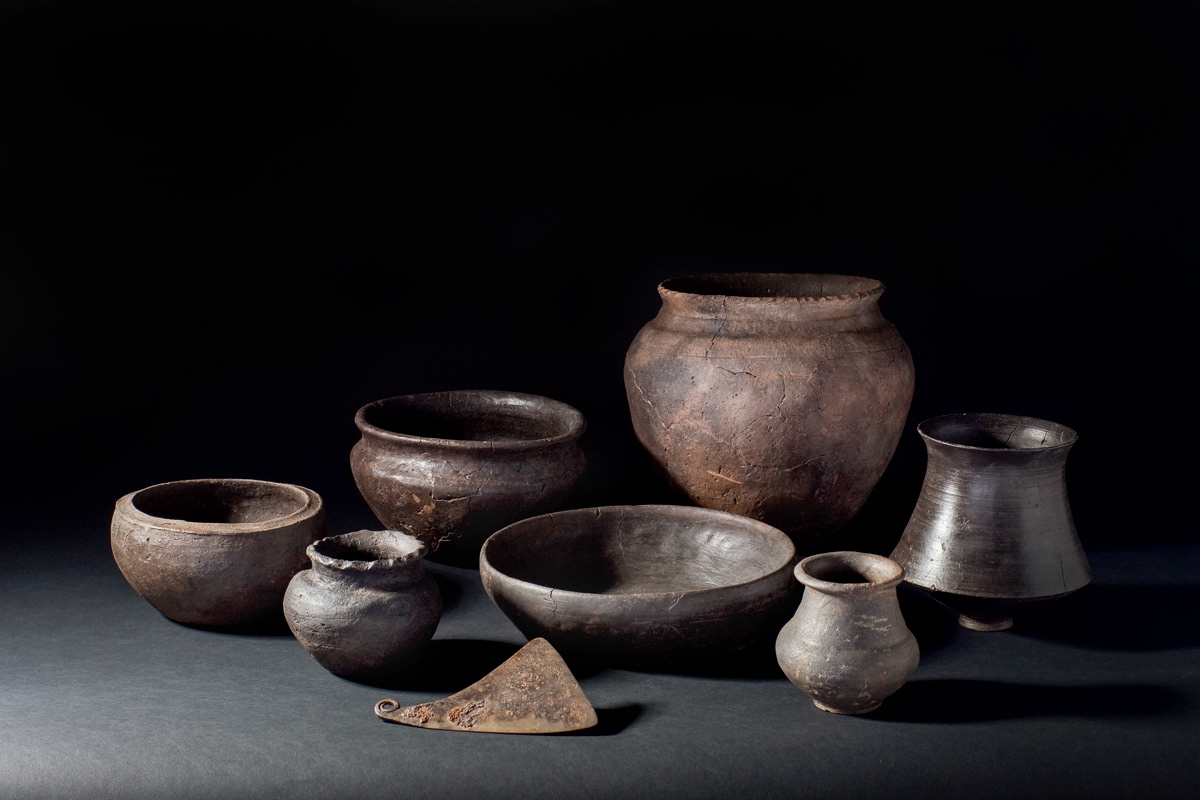 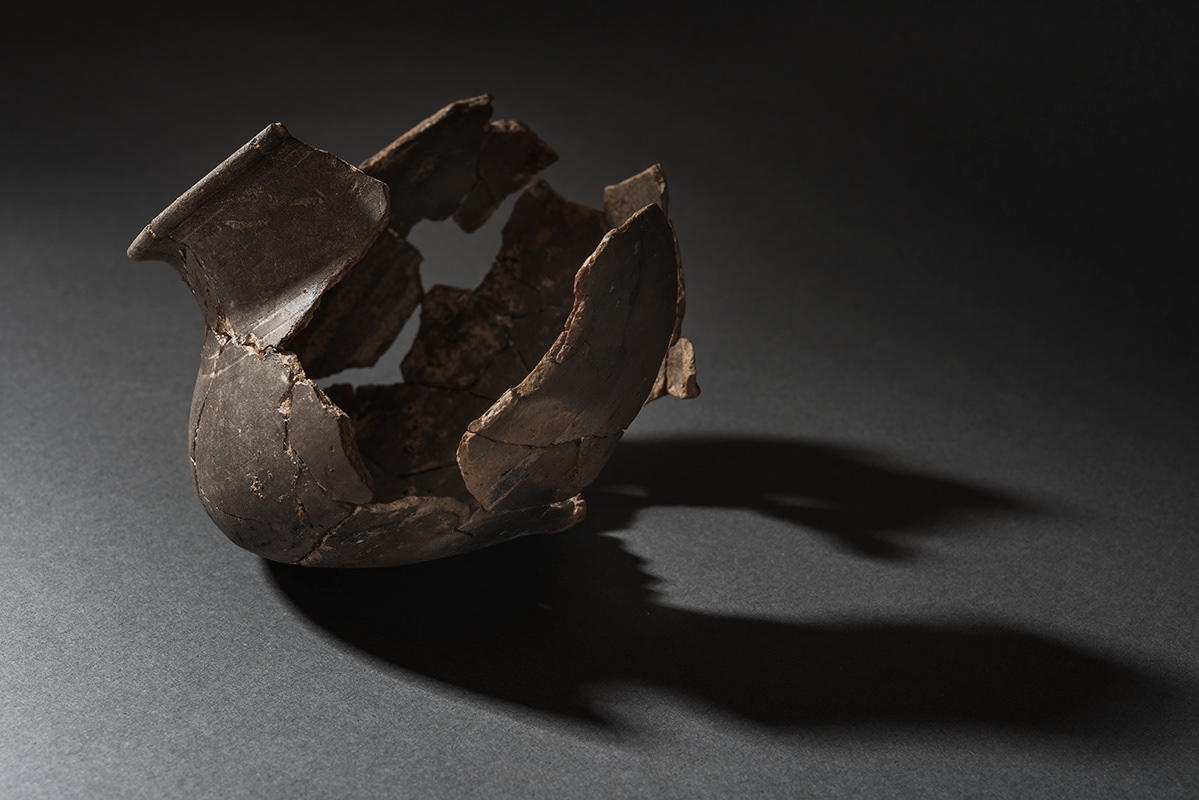 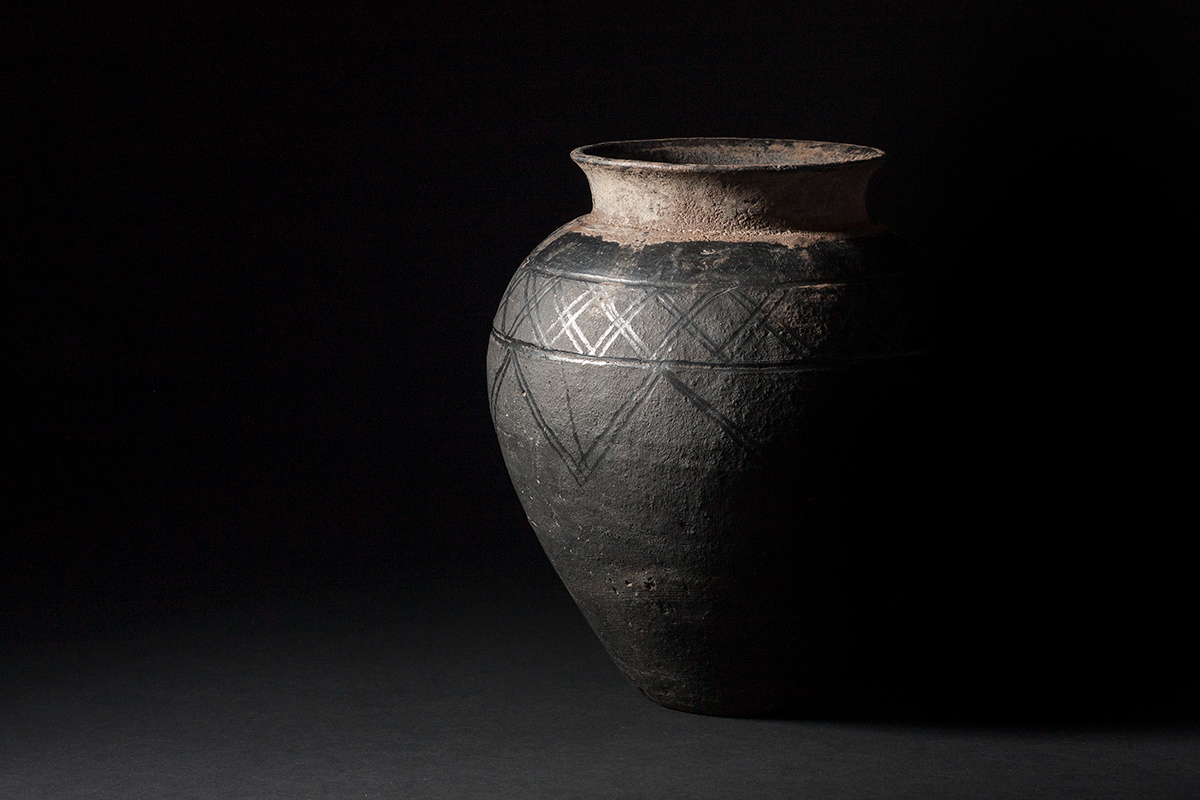 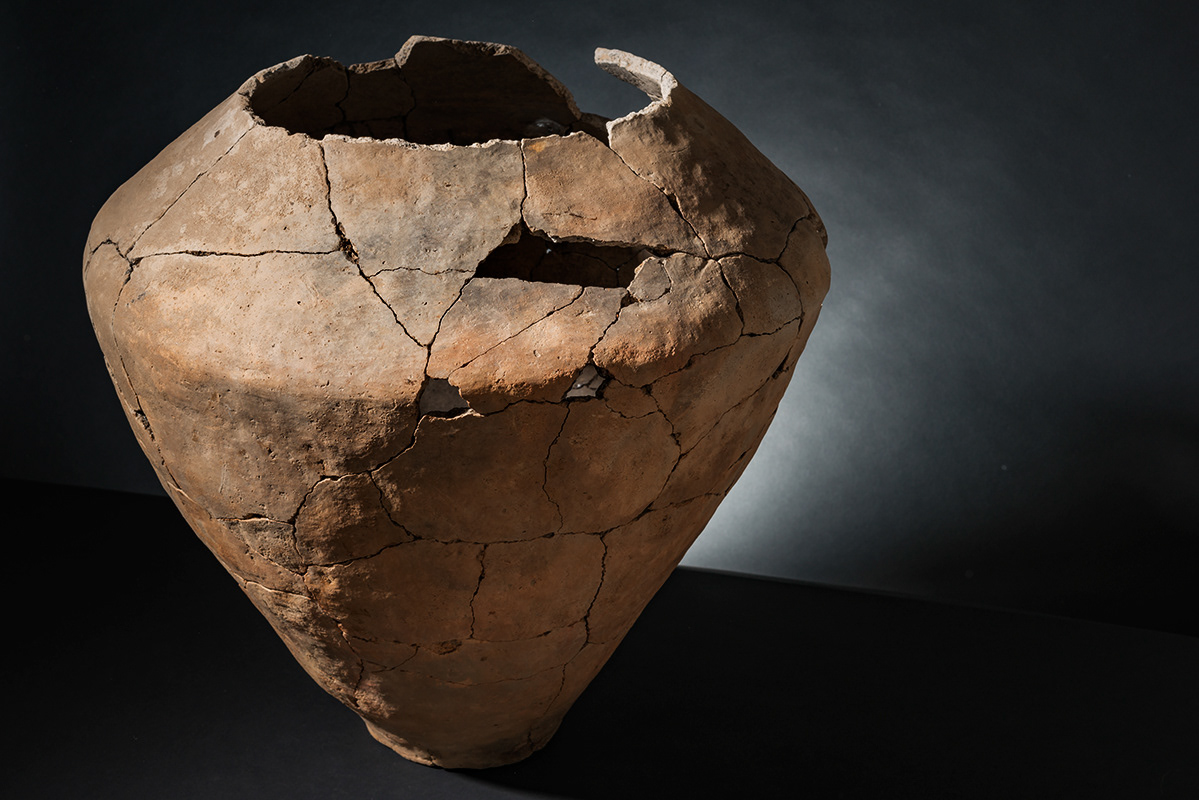 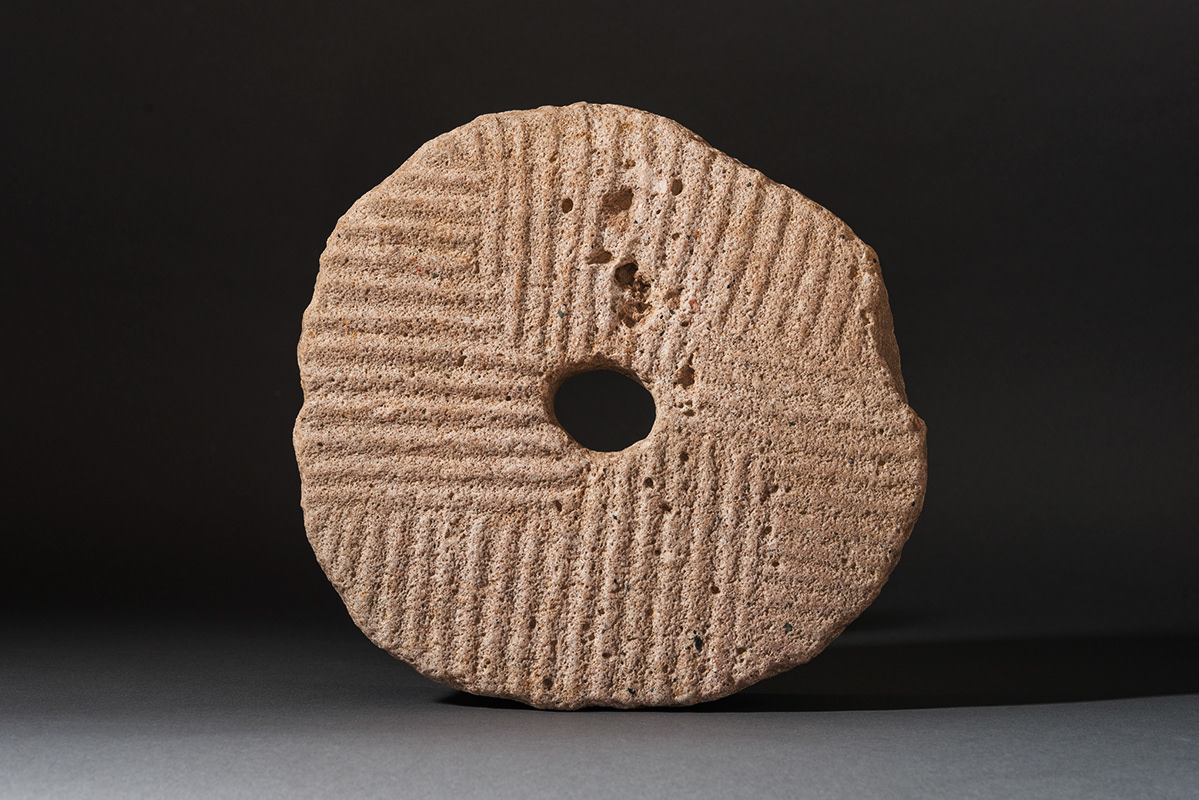 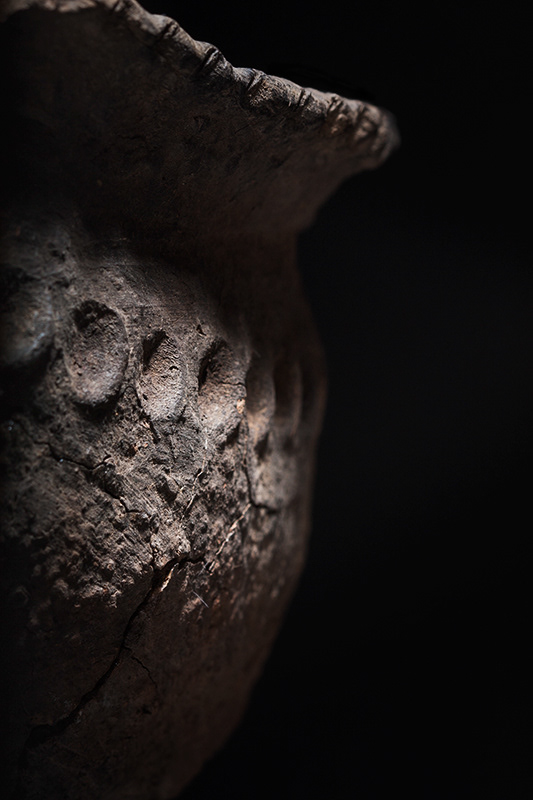 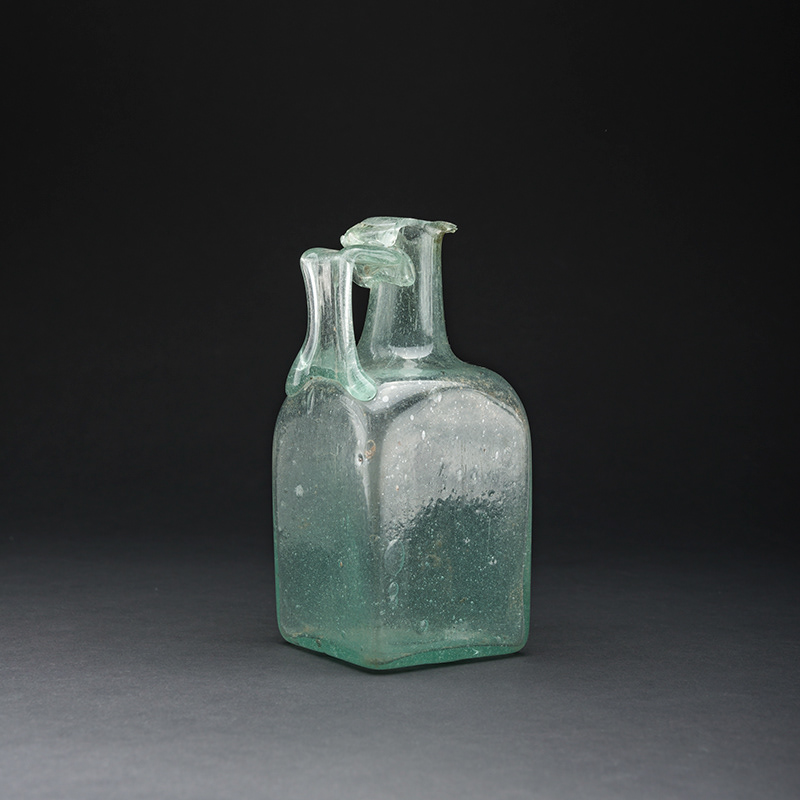 Architecture: De Krook
↑Back to Top