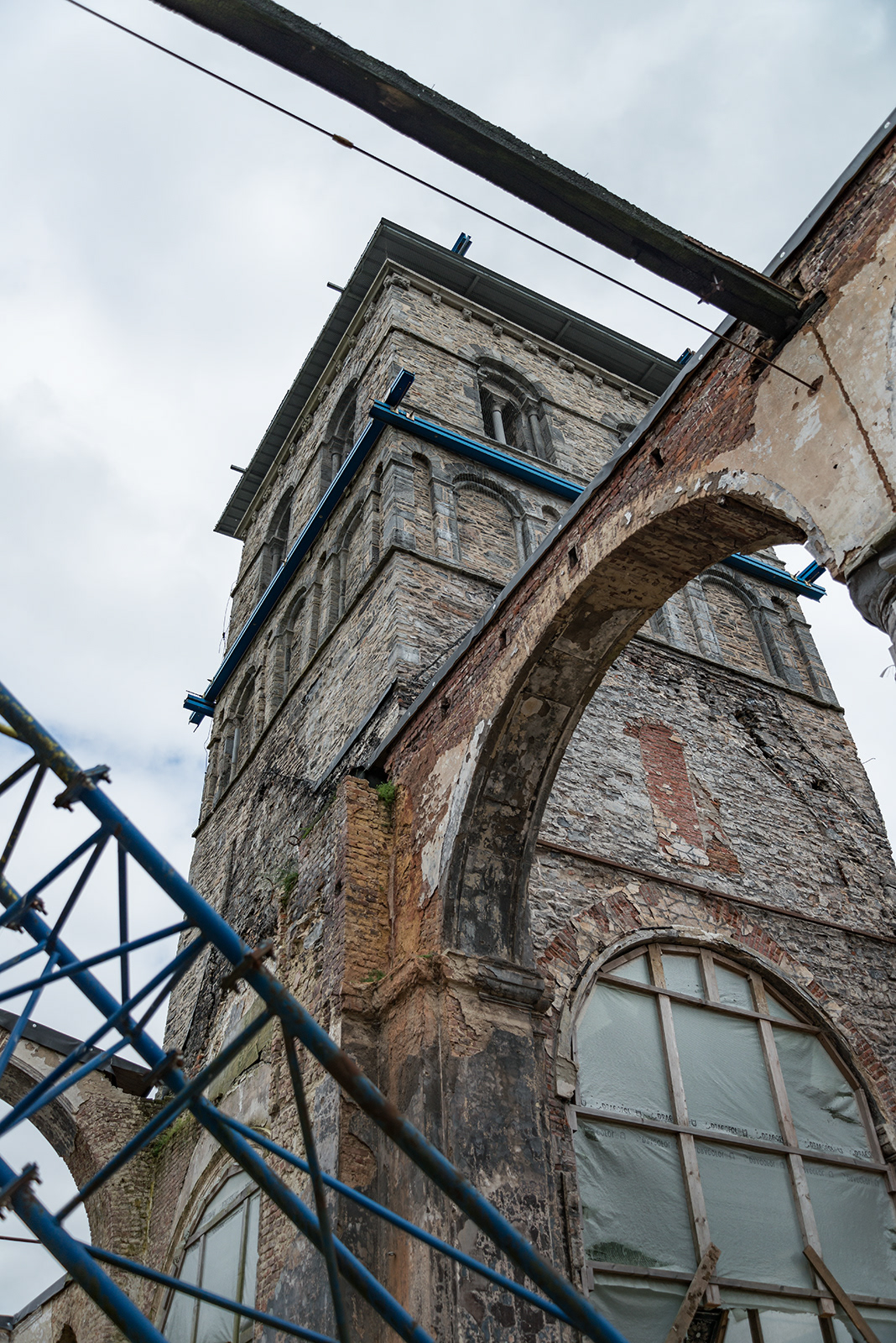 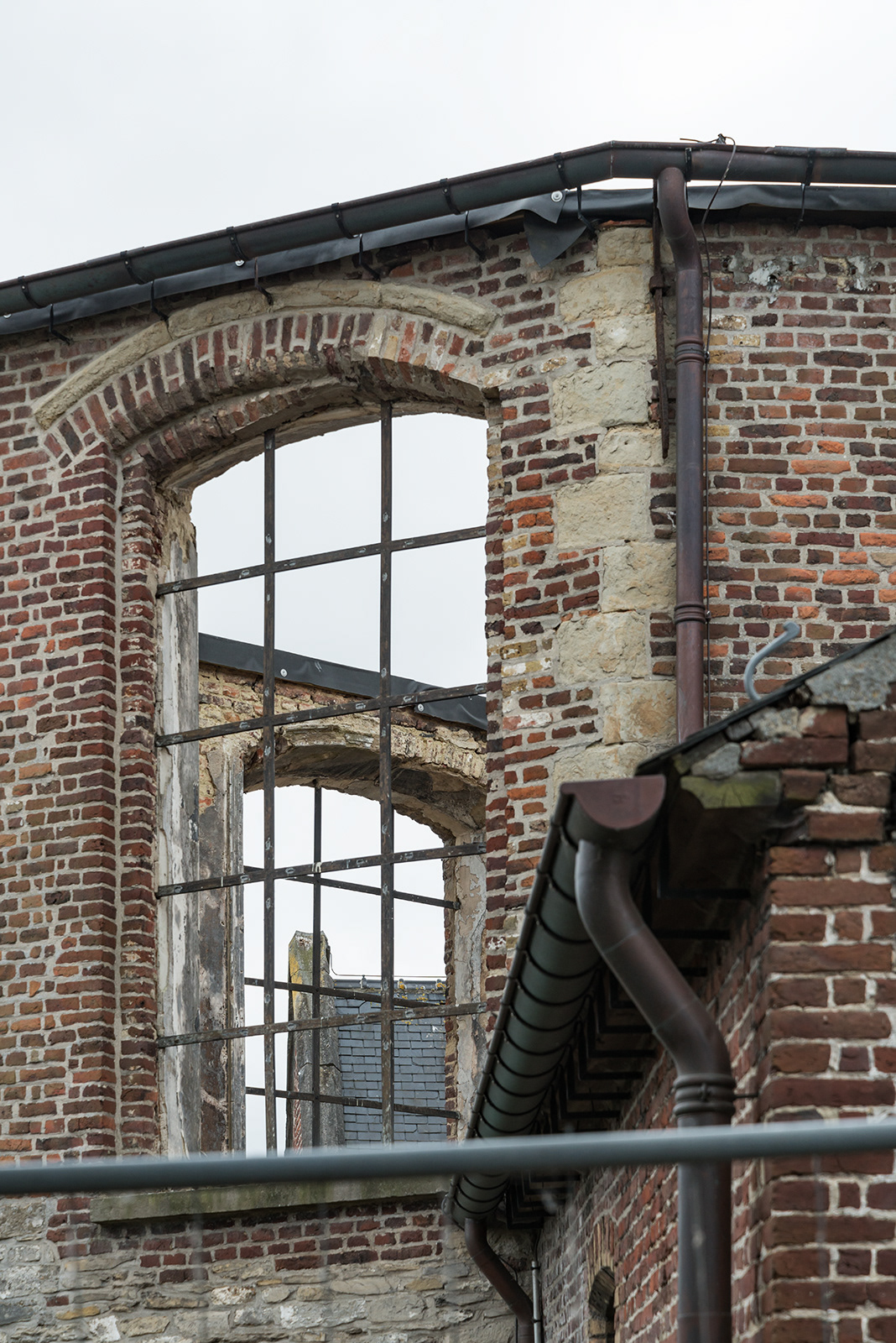 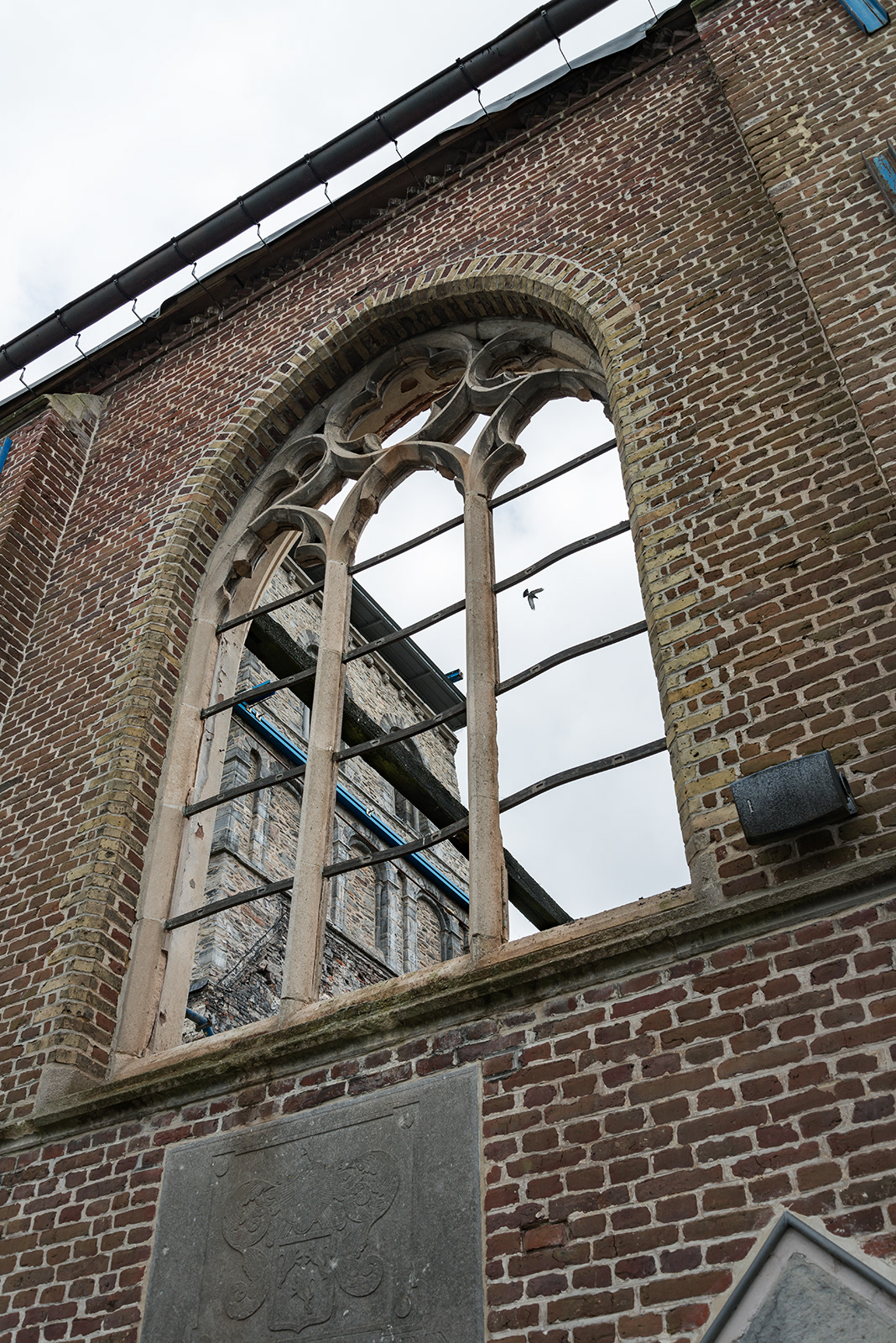 Ruins mesmerise. On the photography side of things, few remain unmoved by a well-executed image of an abandoned building, surrendered to the elements, diminished and left to decay until nature has all but reclaimed the place. 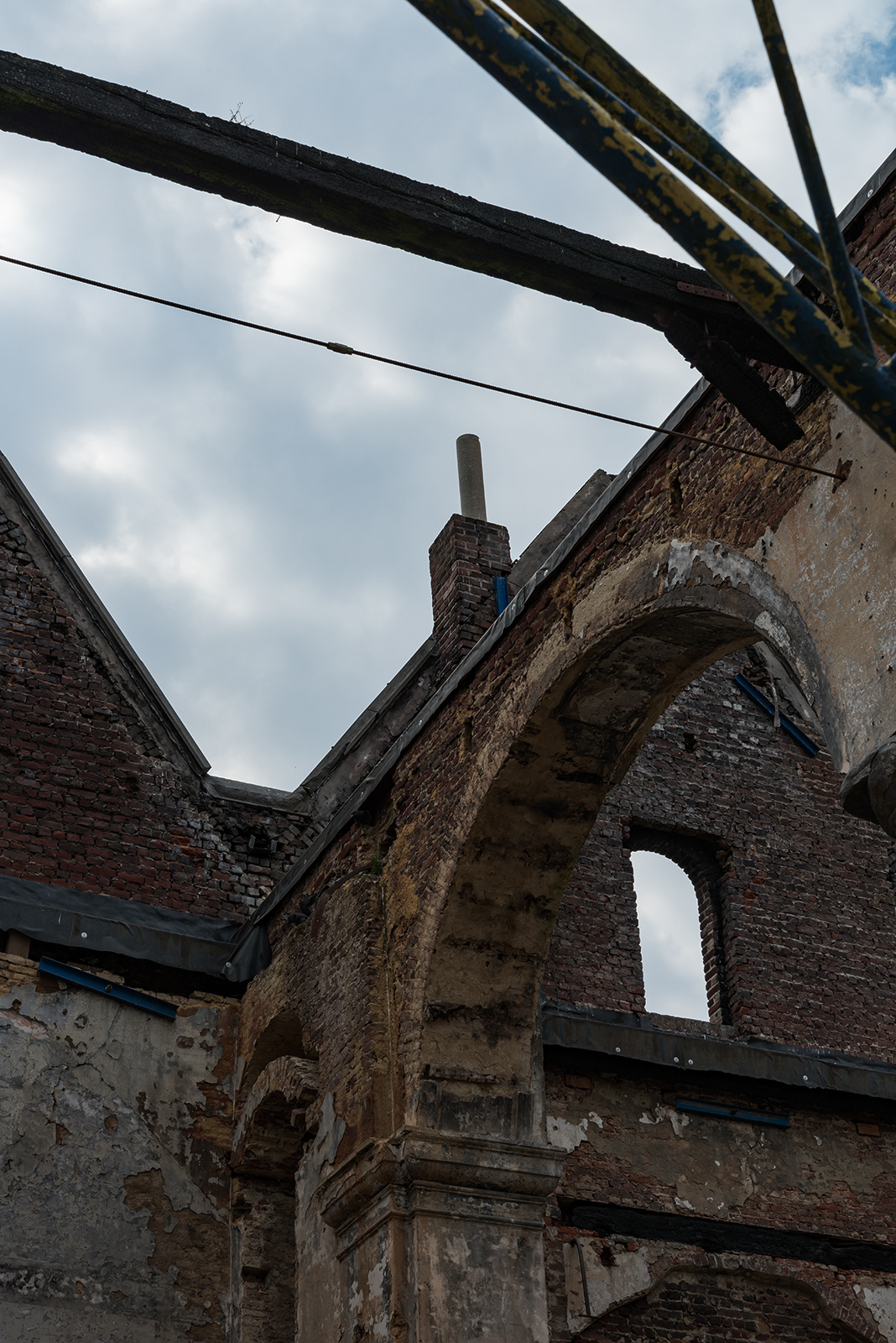 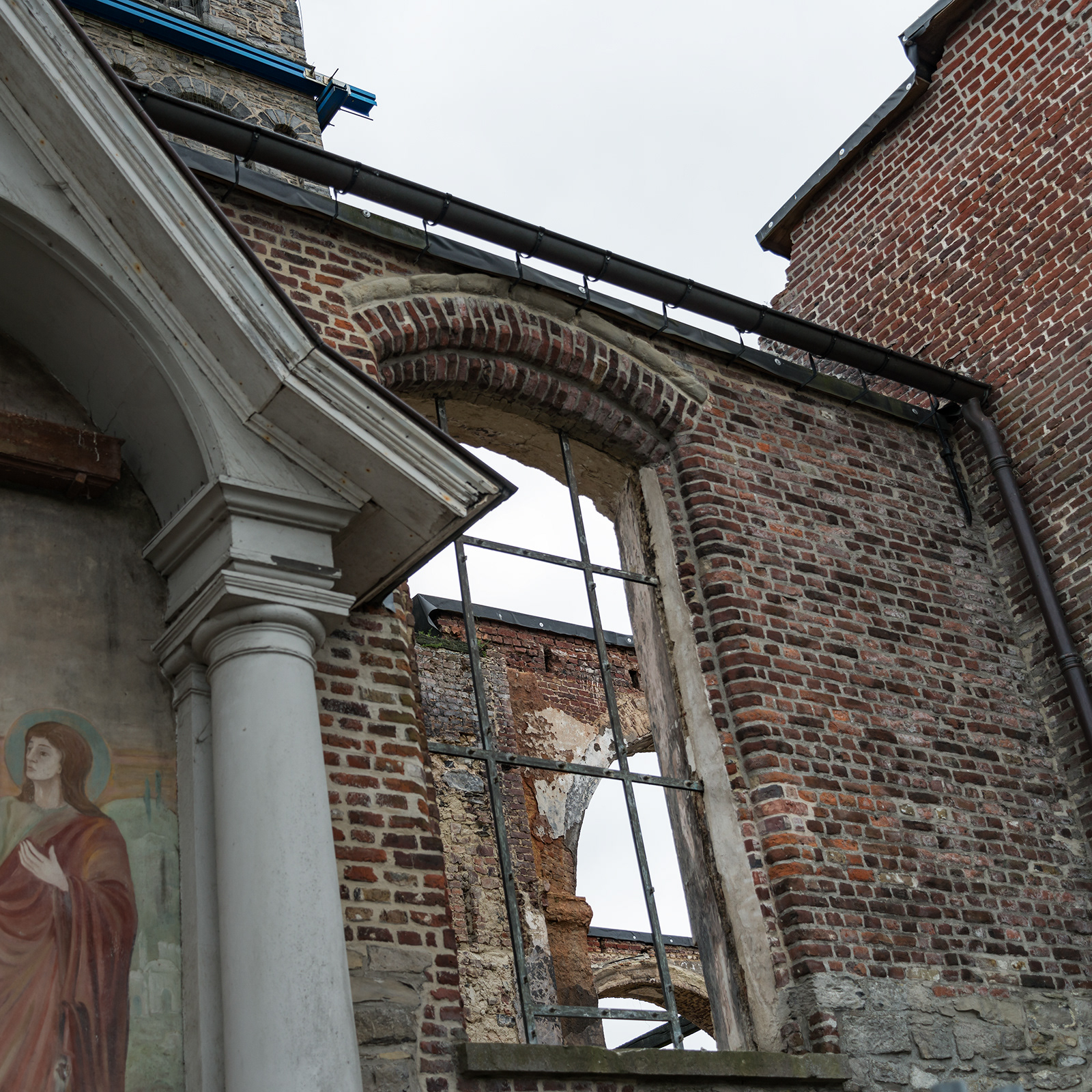 We get absorbed by it, or rather by our own thoughts, our minds desperately seeking to reconstruct the reason for abandonment, but also the story of its former inhabitants or users, often in the form of quotidian scenes, and always in misguided and fictitious detail. 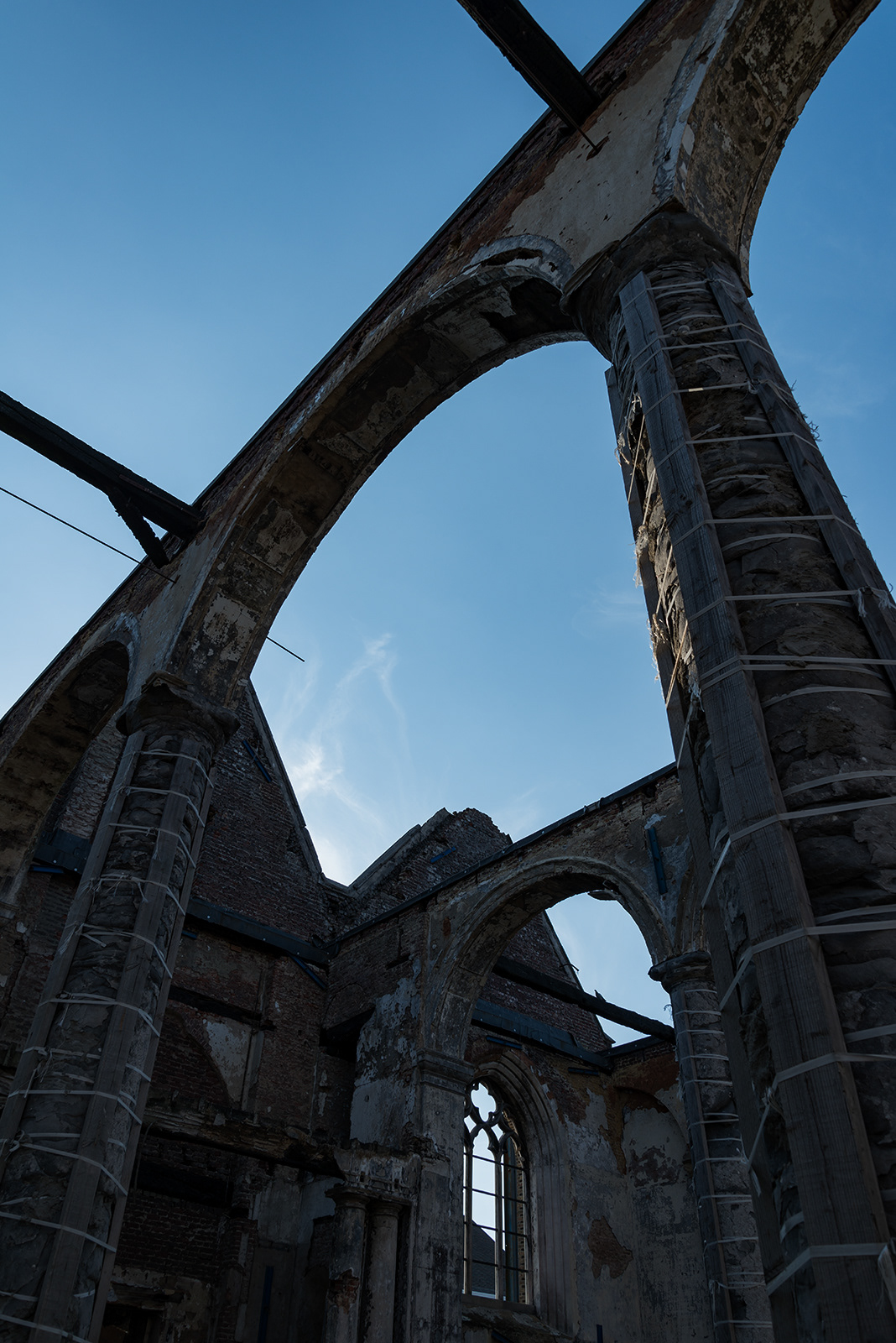 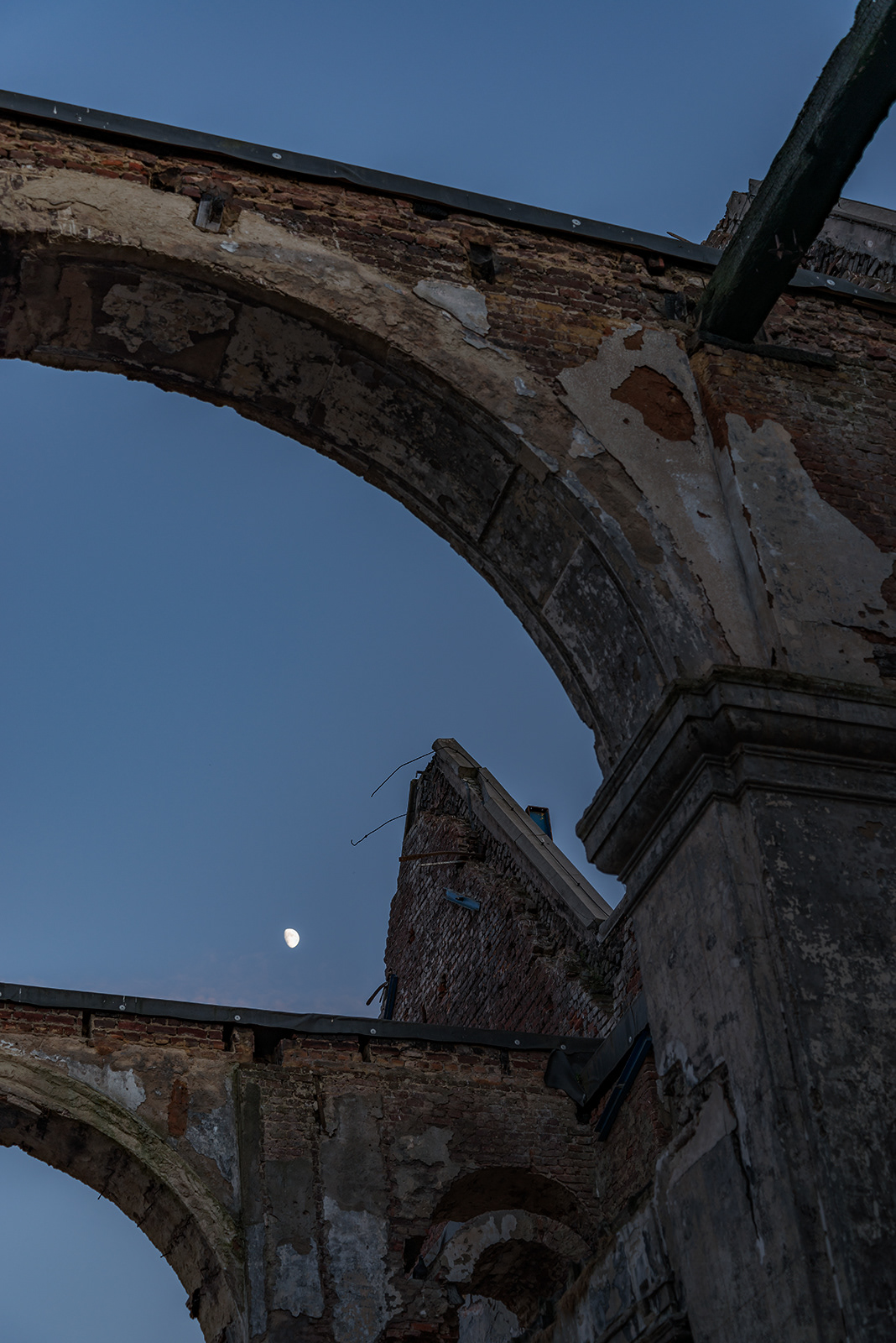 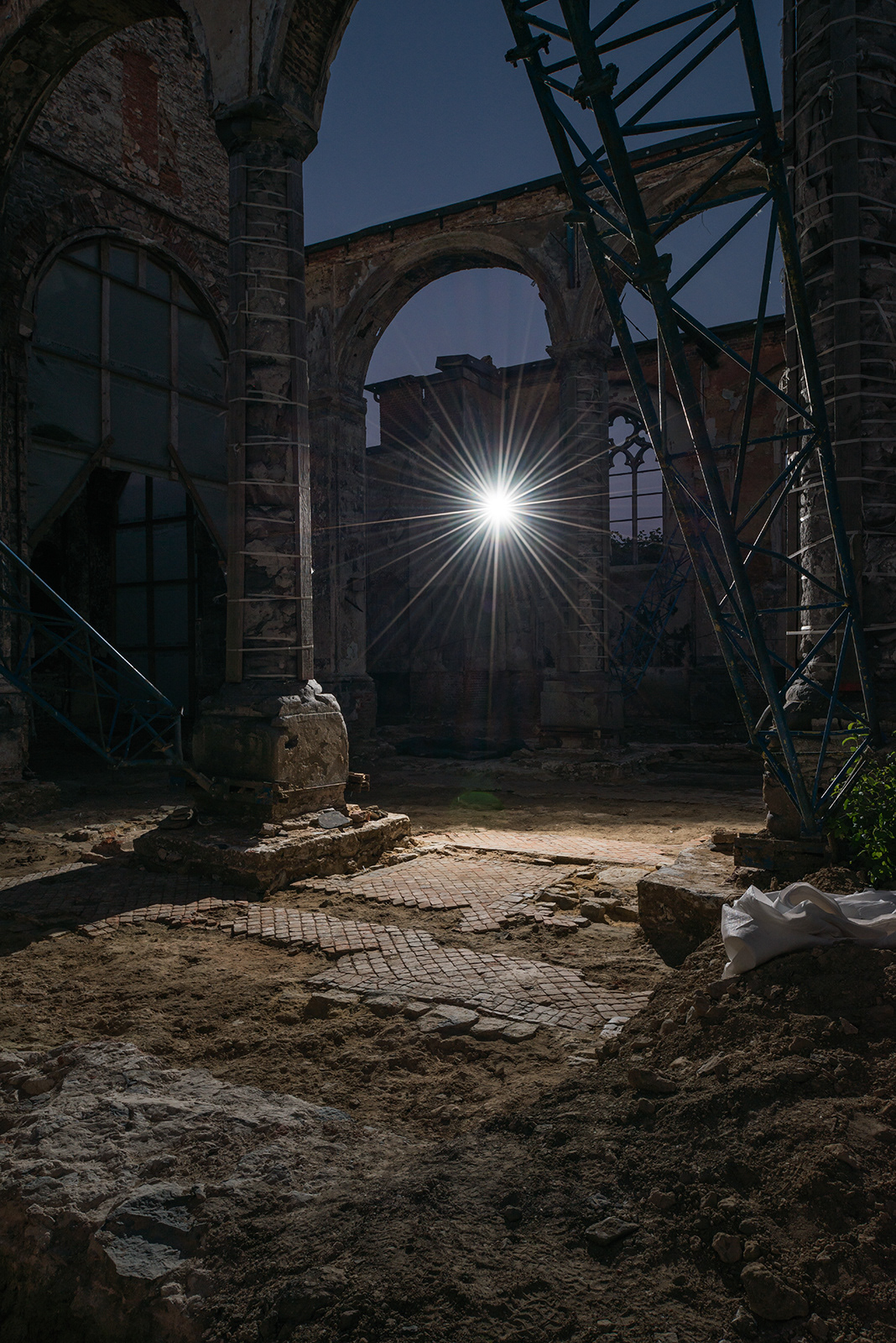 Ruins are emotionally charged, their broken and damp structures fuelling our imagination and transporting us to a bygone era of which the ruin is but the empty hull, the sole and withering witness of lives now mute and long-forgotten. 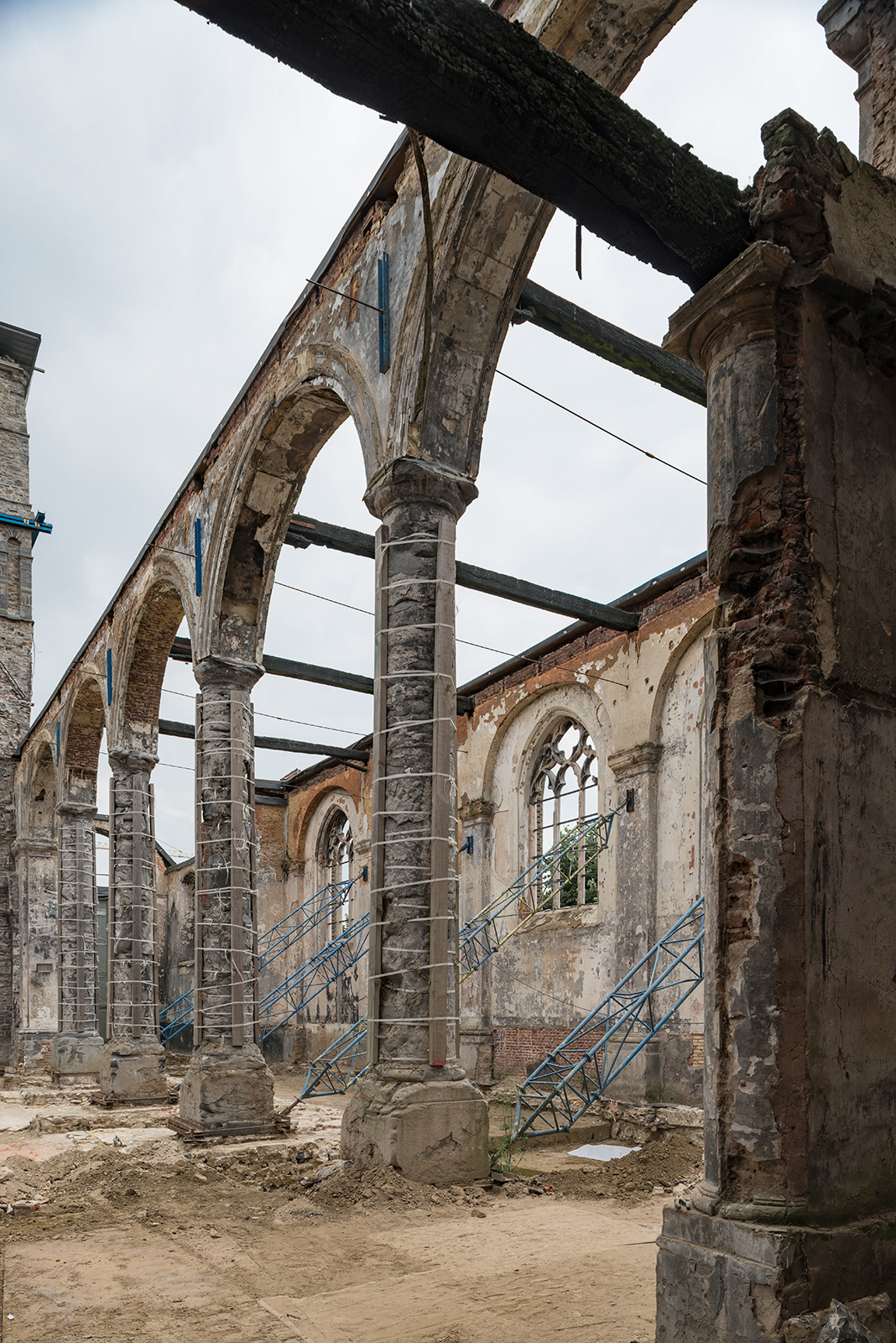 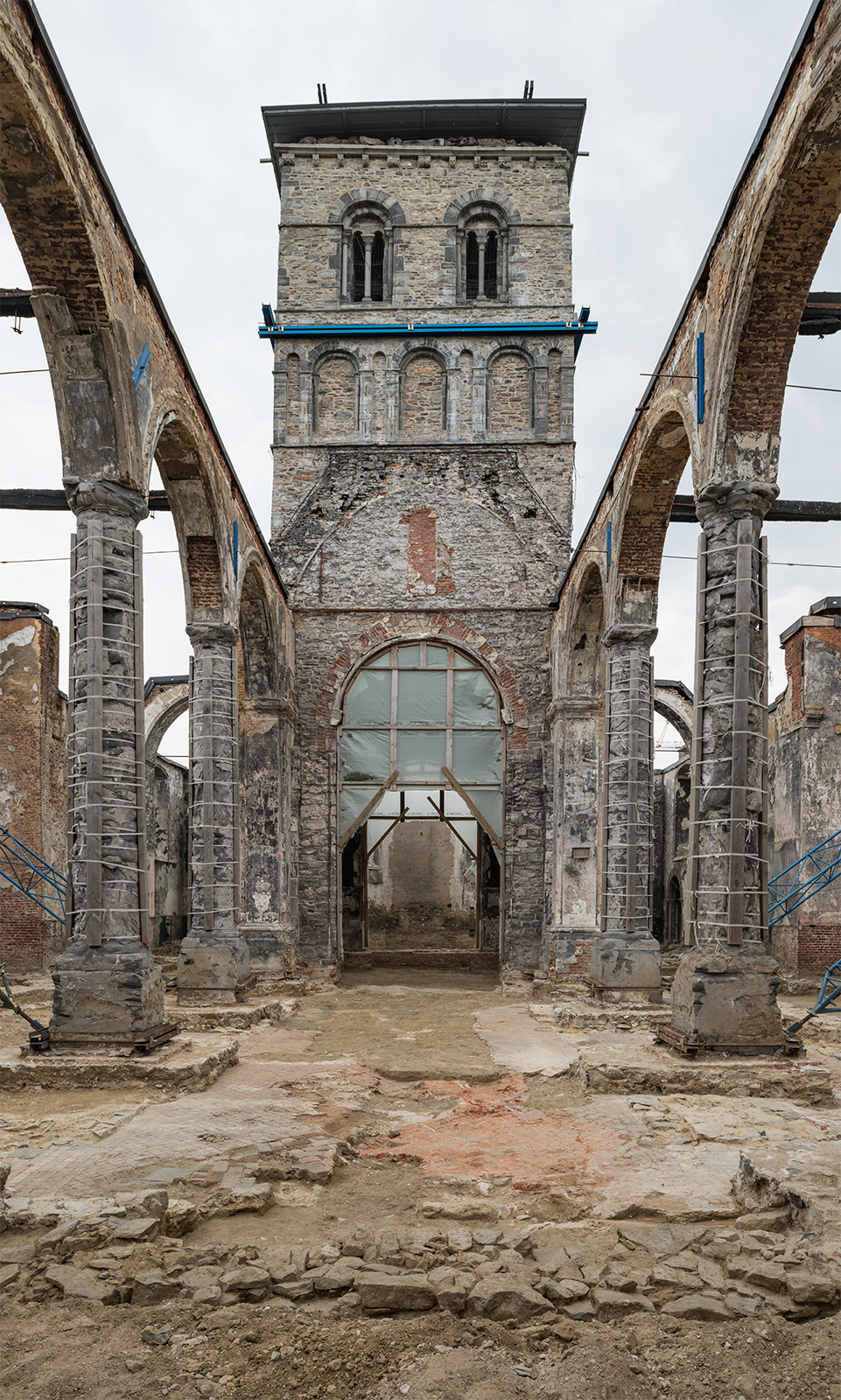 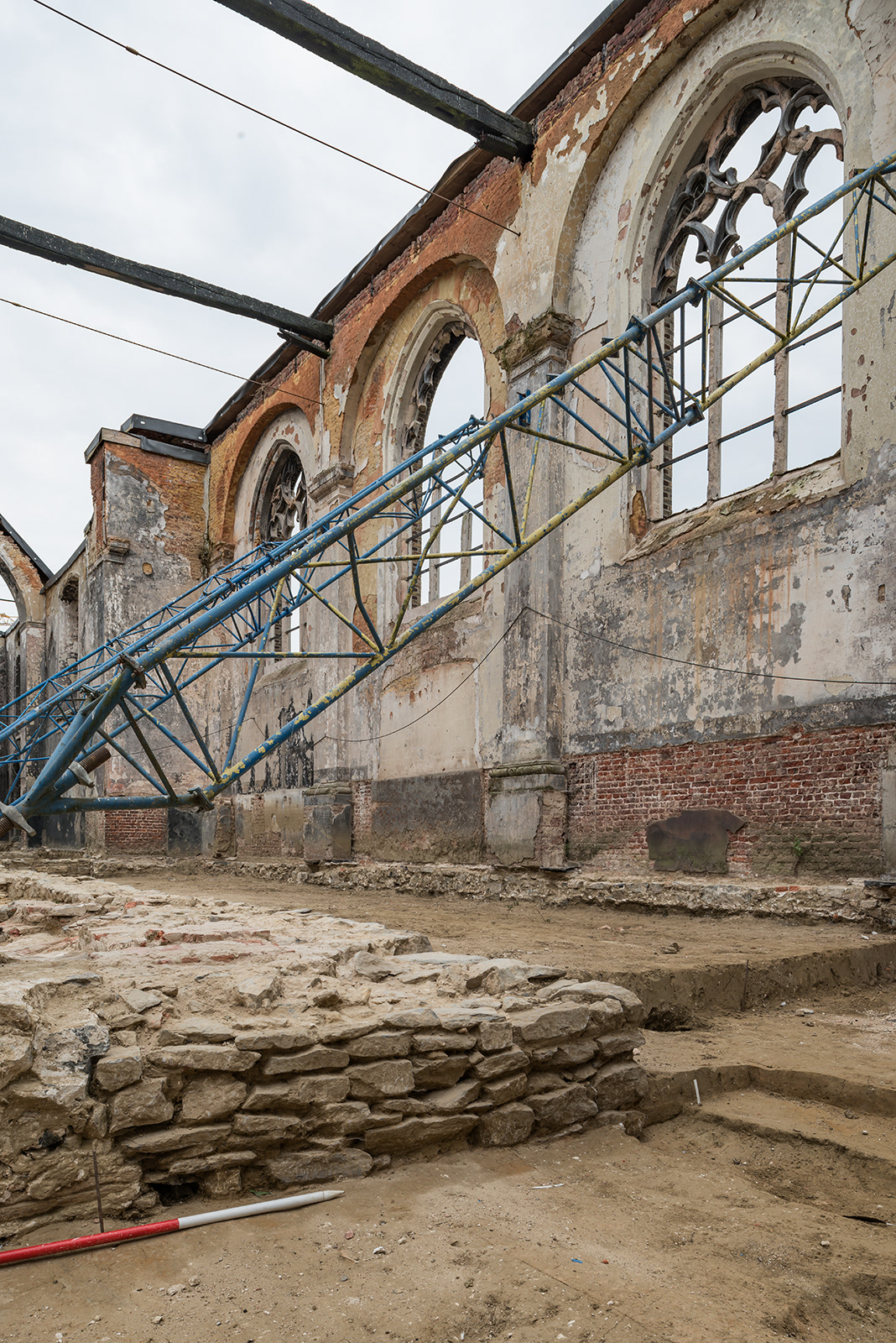 They breathe history, real and imagined. 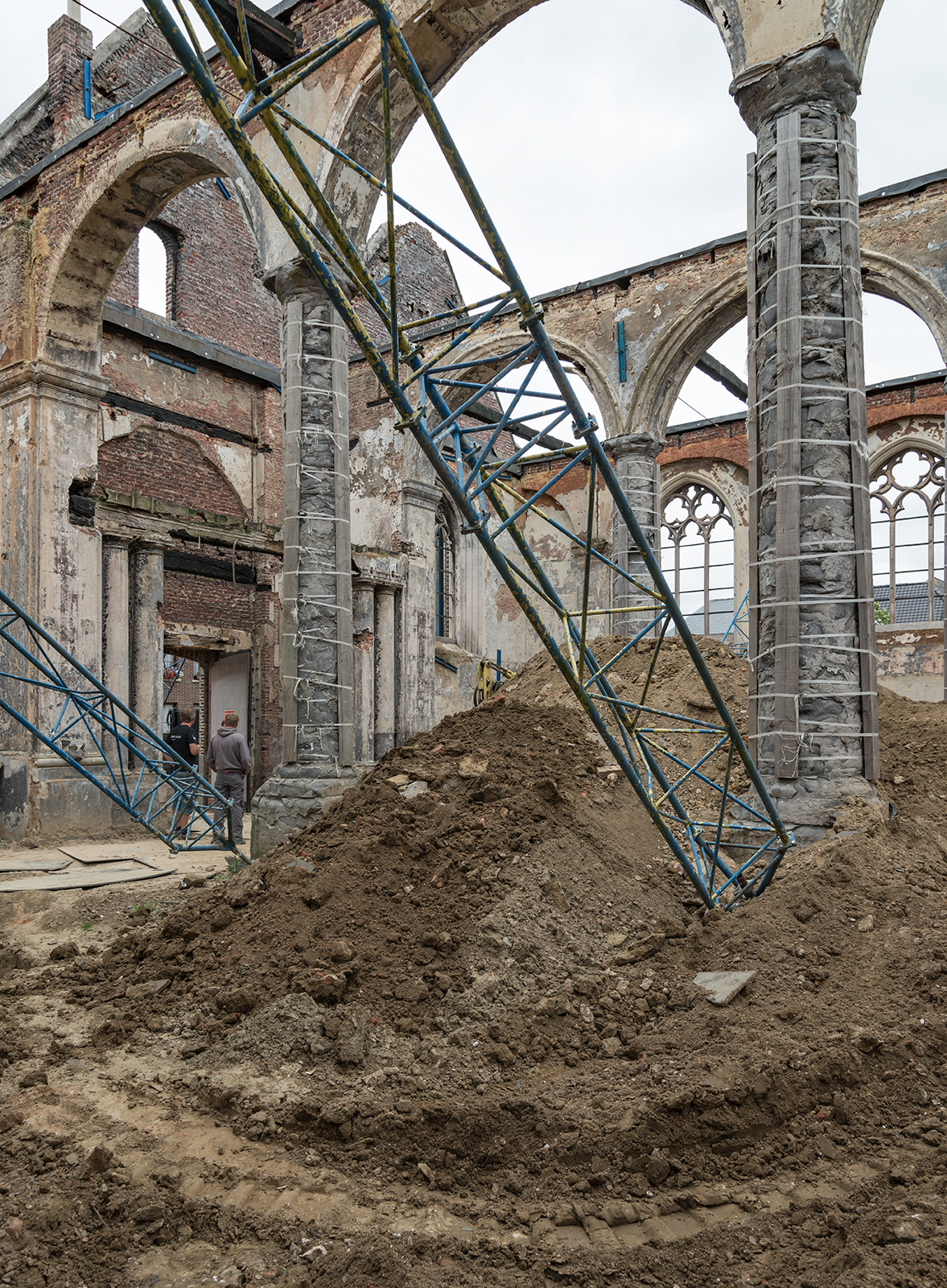 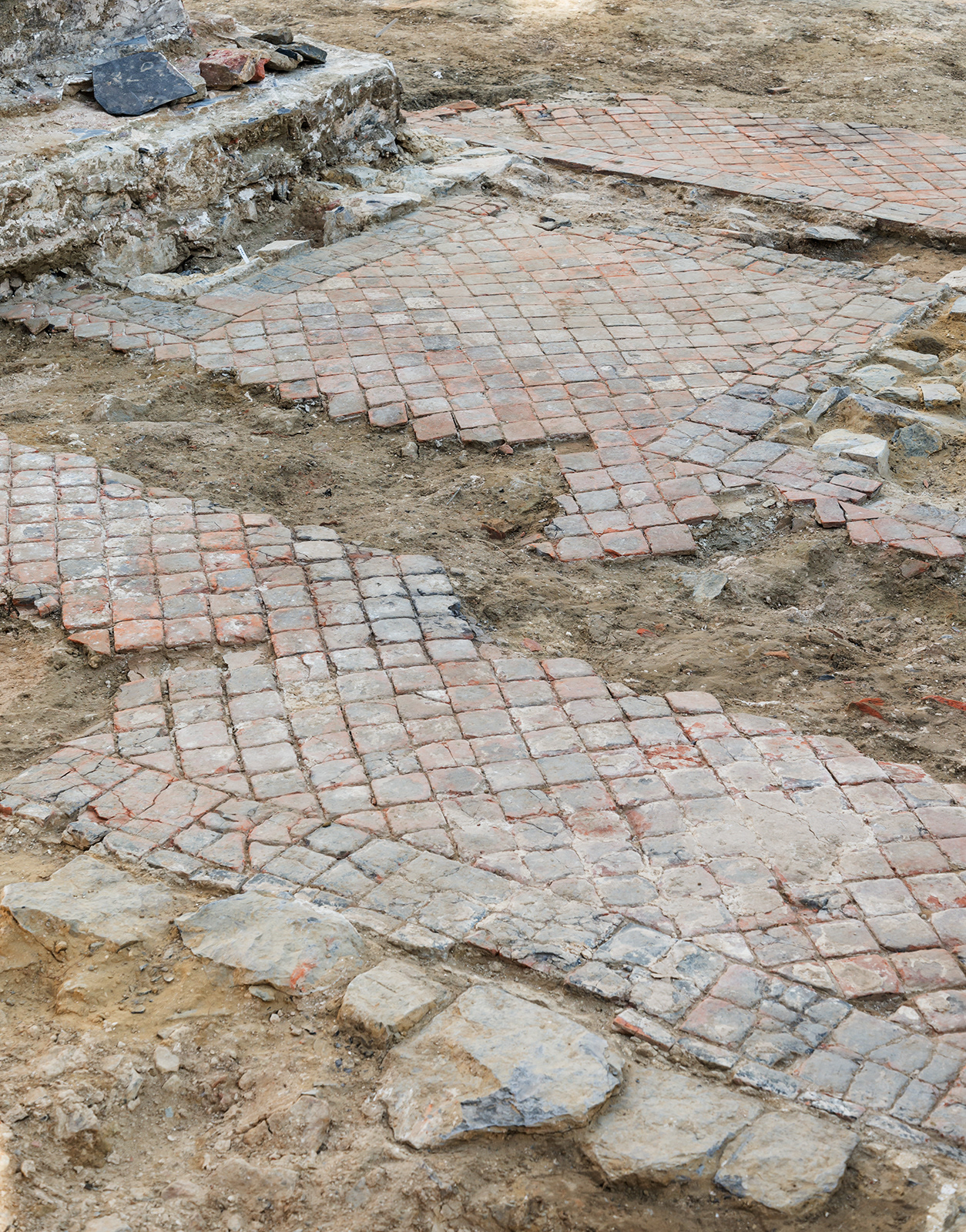 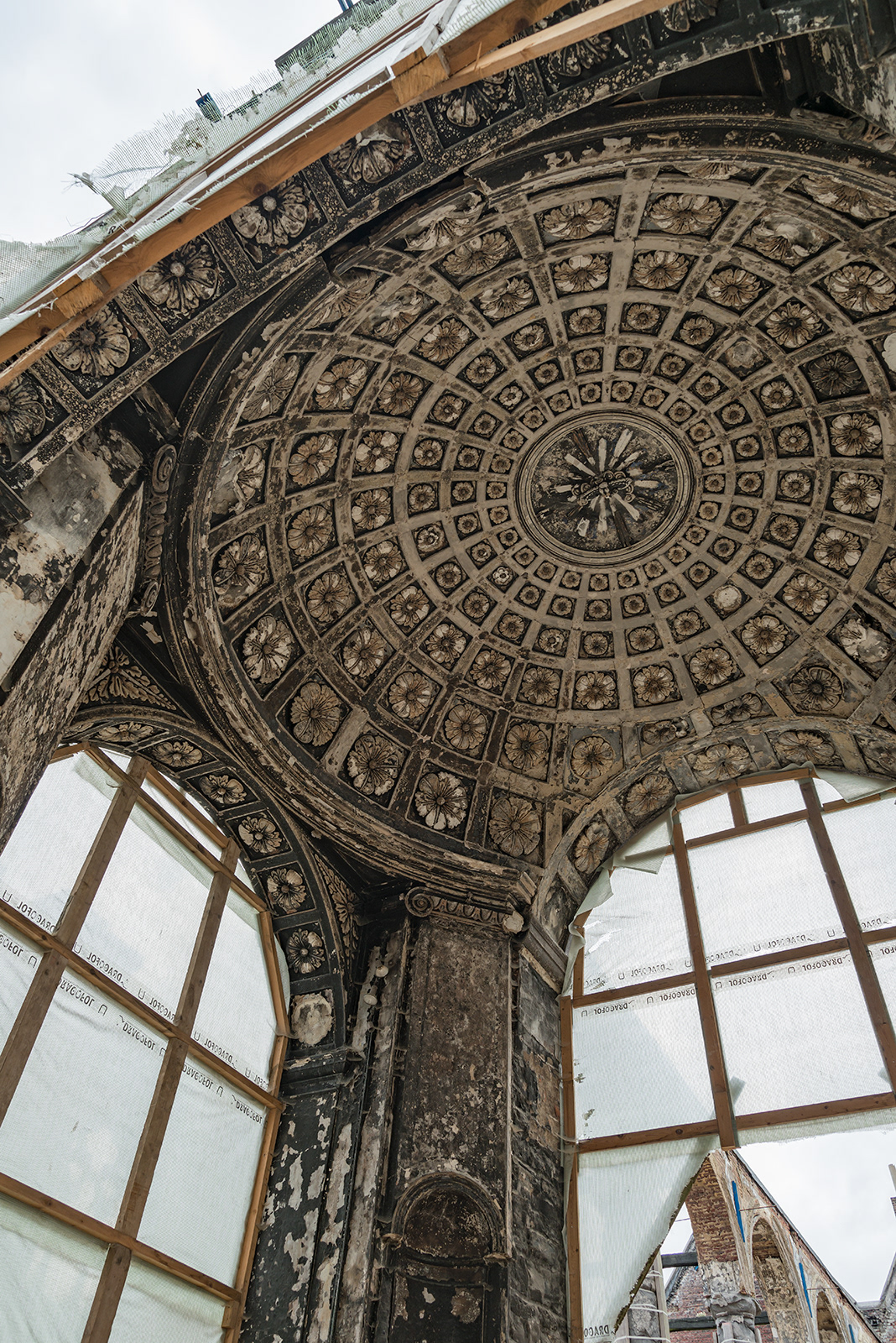 I'm actually not sure how far into the past that fascination can be traced back, but the ruin as a nexus of themes was readily exploited during 19th century Romanticism, which, as a reaction to Enlightenment, had its followers turn inwards, to passion rather than reason.

Ruins evoke mystery and the unknown, but because of their desolate and sombre constitution, more often than not, also a sense of danger, menace, evil even. In folk lore, they are the dwelling place of people with bad intentions and ghosts or dark forces alike. It's not a coincidence that Bram Stoker described Dracula's home in Transylvania, as well as his place of residence during his stay in London, as dark, damp, dilapidated, and devoid of humanity. 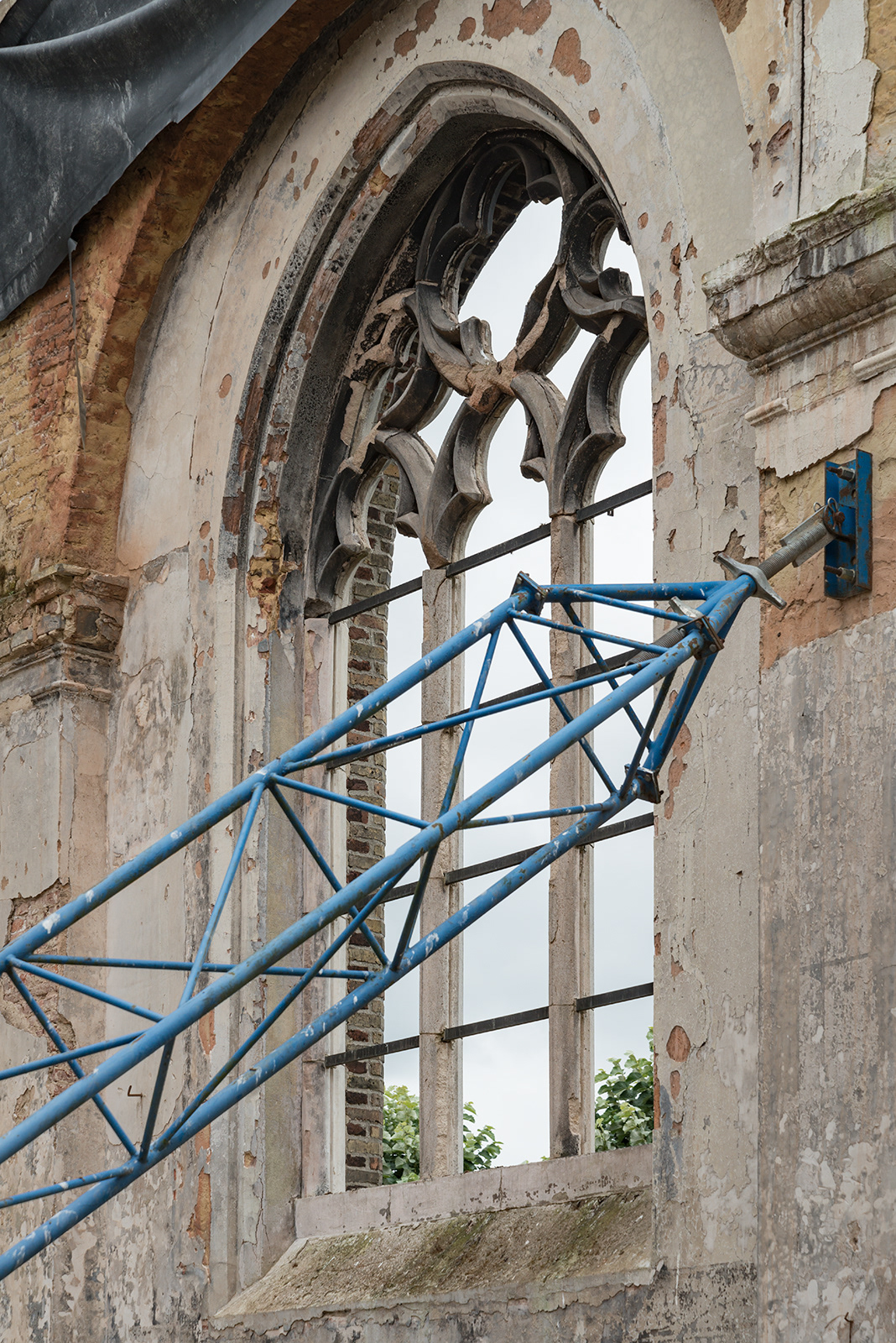 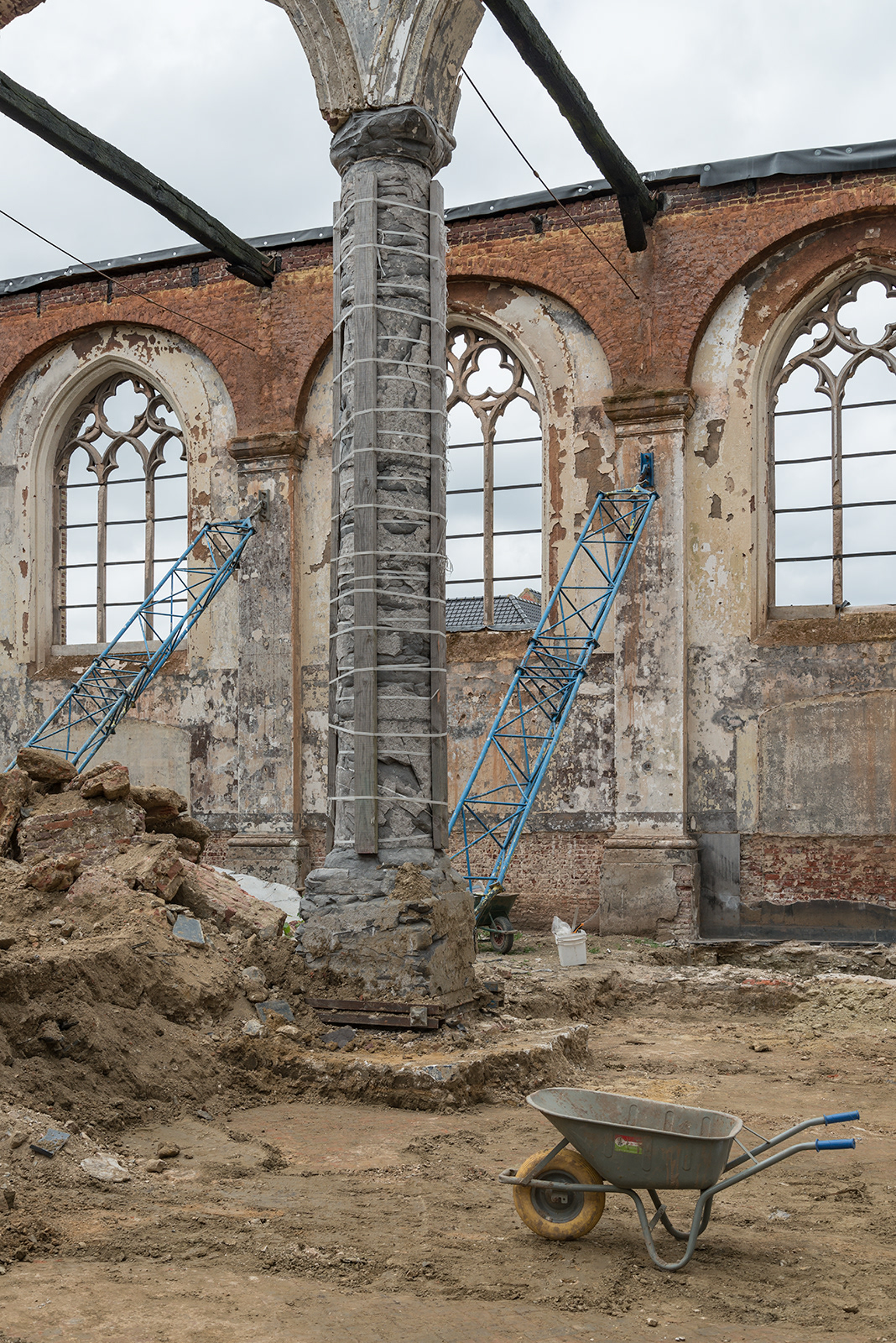 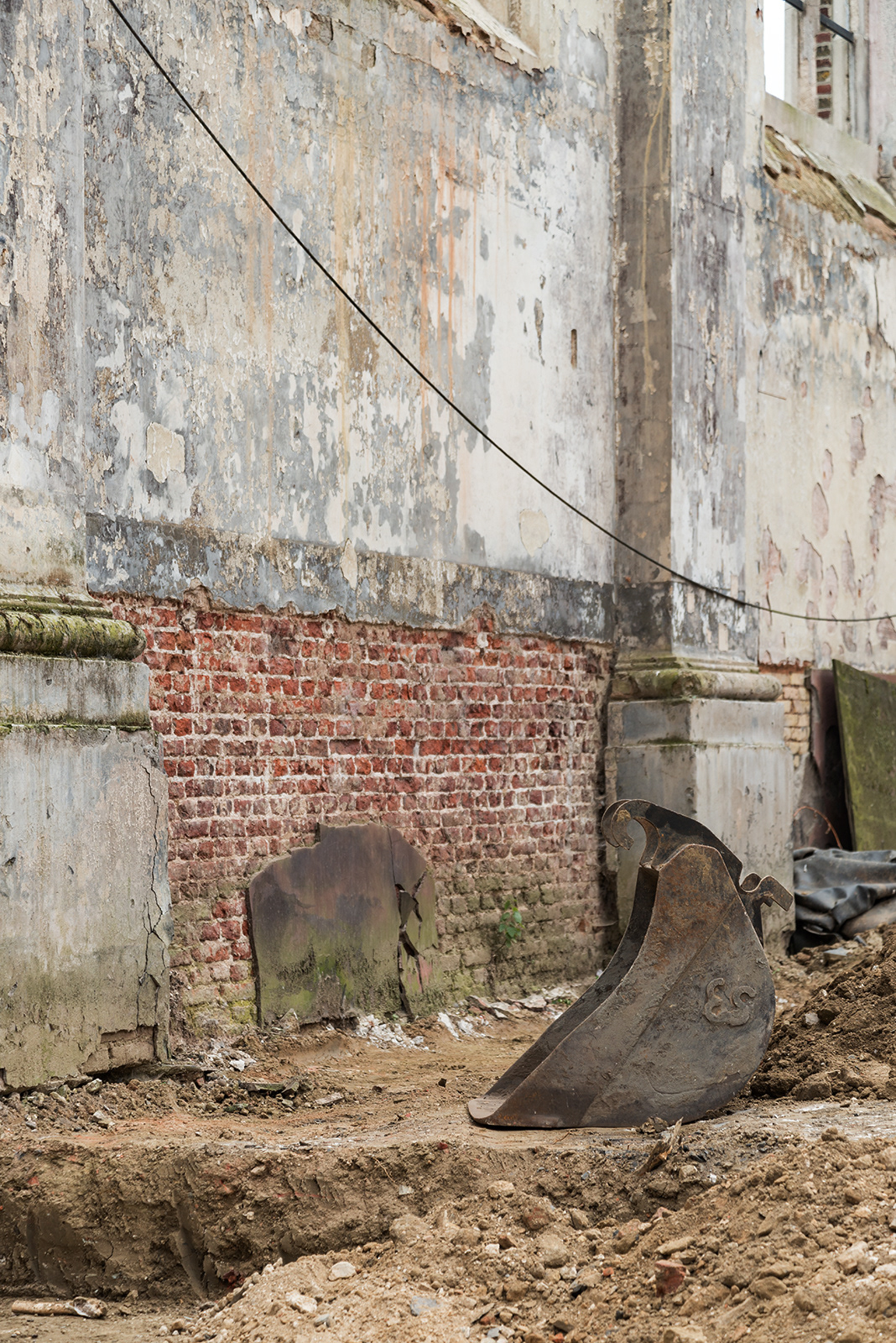 An equally well-know reference, this time describing a ruin in very minimalistic terms abstract terms (driving home the fact that nothing lasts forever even more effectively), is a sonnet written by Percy Bysshe Shelley, titled "Ozymandias". It counts as a masterful evocation of human vanity and hubris, and is often referenced in popular culture. 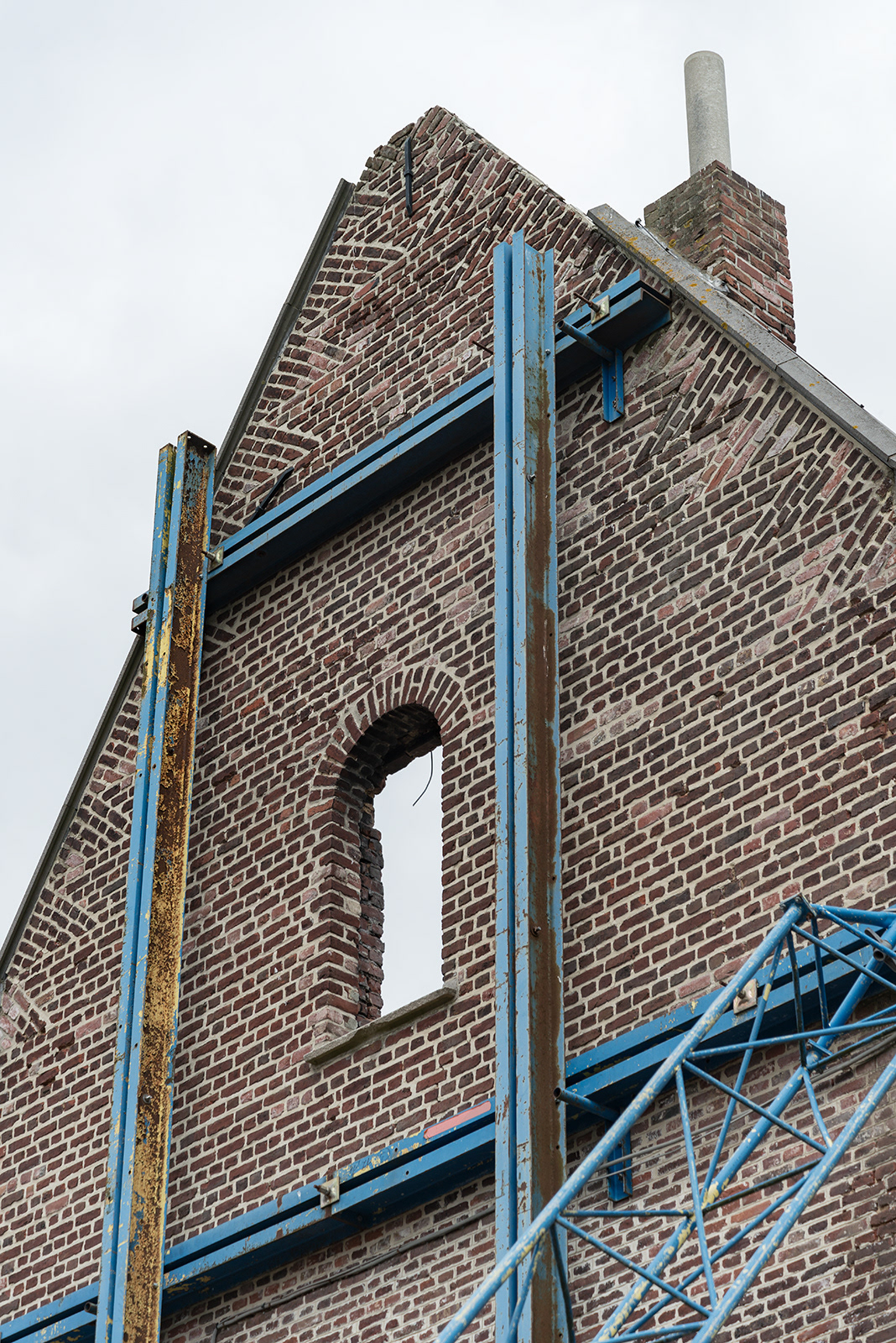 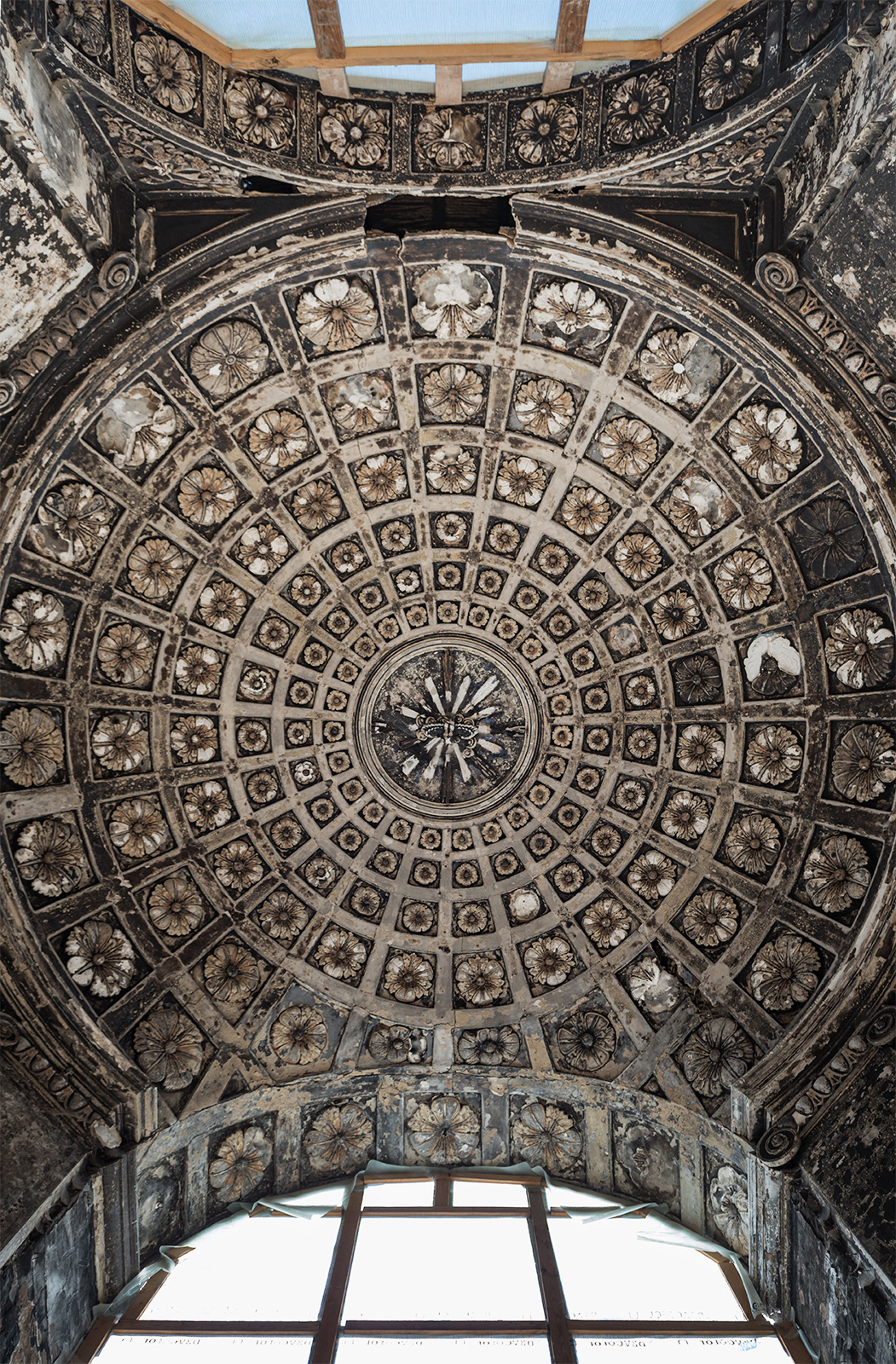 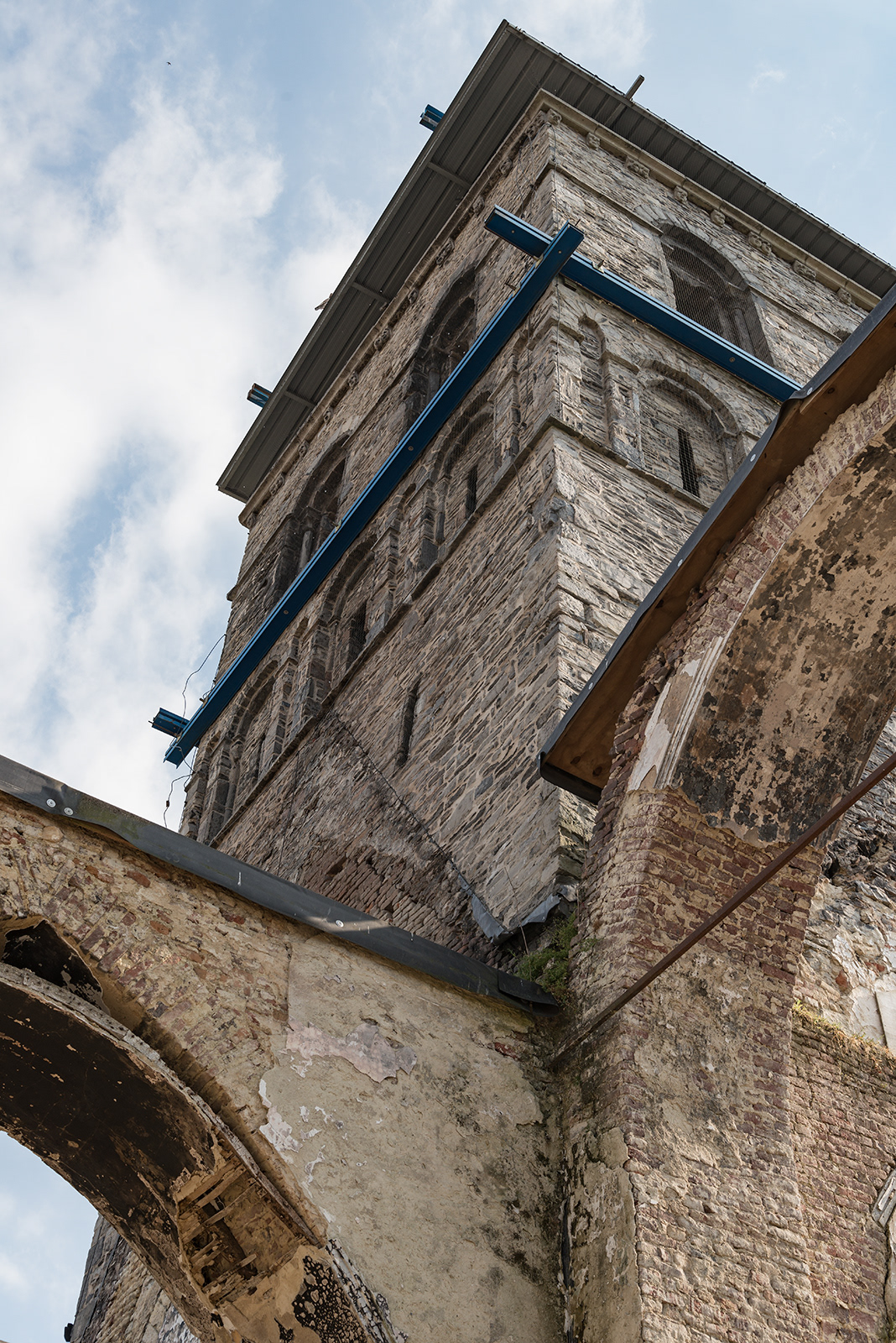 The last time I saw it used, with a twist, was in Ridley Scott's Alien Covenant. As it never appears in its entirety in mainstream films* and because it truly is a thing of beauty, it would be a shame to keep it from you.
* because they typically keep a more vigorous pace these days; compare that to the rhythm of Scott's original Alien, or Tarkovsky's Stalker - but then again, these were never really mainstream, were they ? 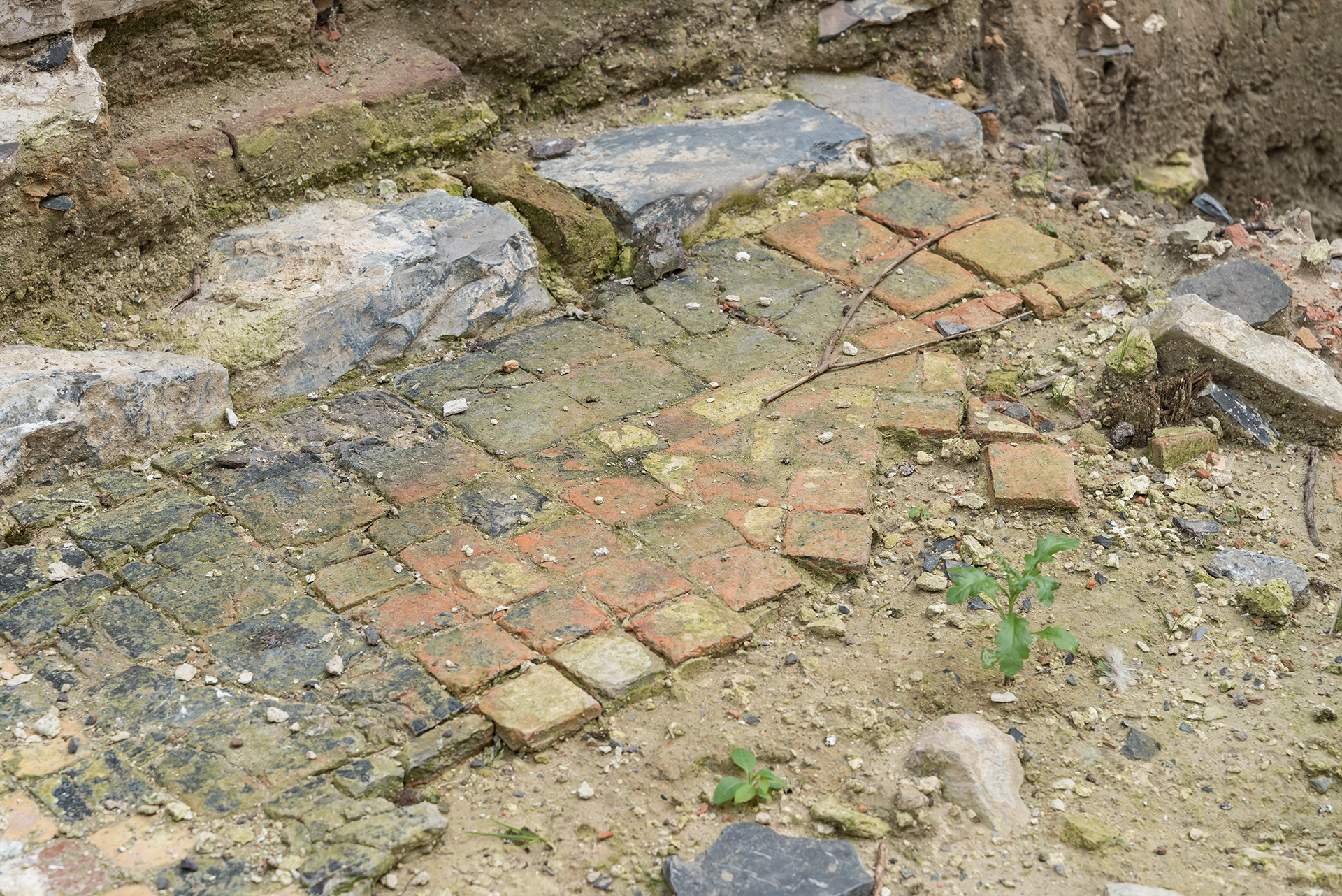 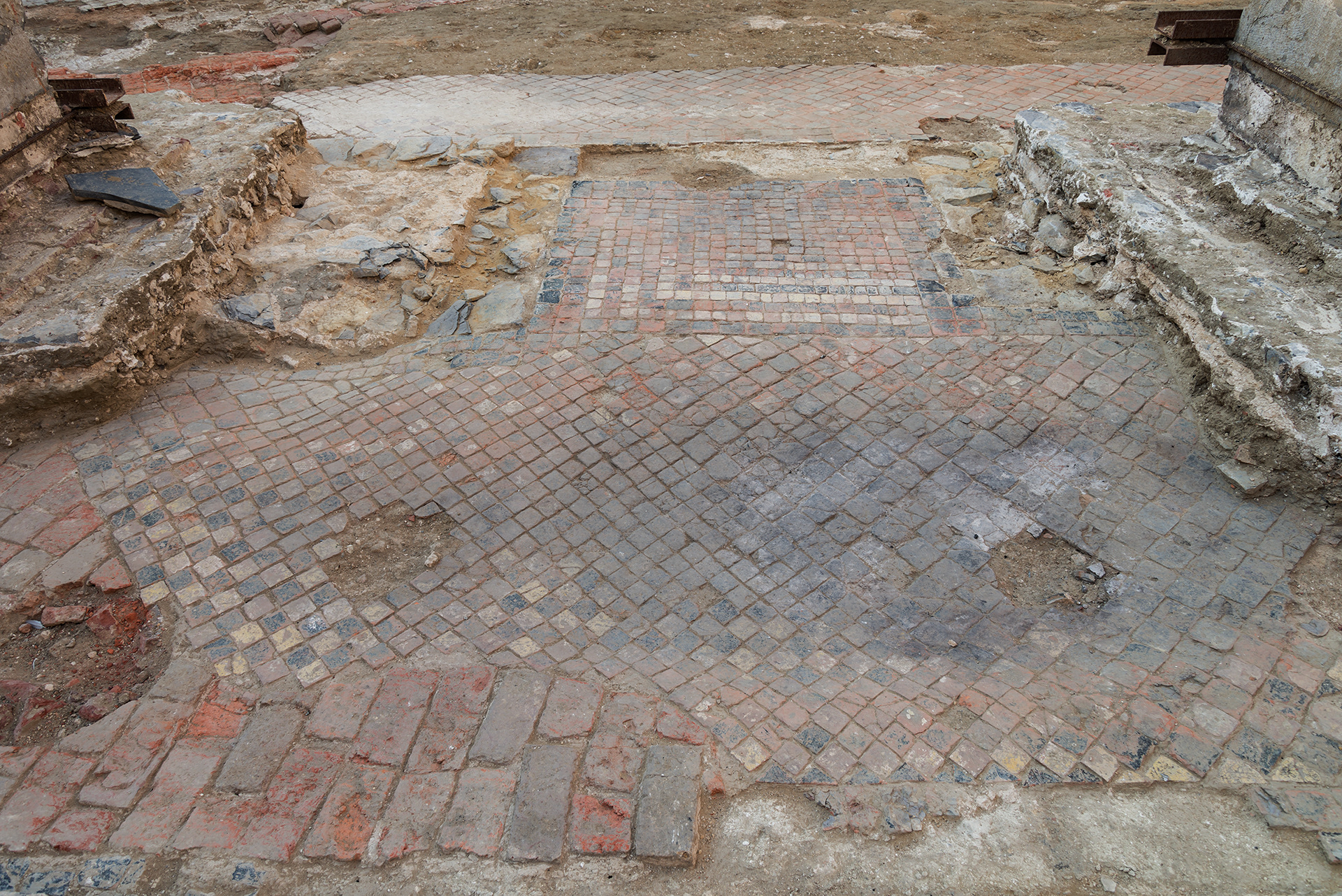 Here goes:
I met a traveller from an antique land
Who said: Two vast and trunkless legs of stone
Stand in the desert. Near them, on the sand,
Half sunk, a shattered visage lies, whose frown
And wrinkled lip, and sneer of cold command
Tell that its sculptor well those passions read
Which yet survive, stamped on these lifeless things,
The hand that mocked them and the heart that fed.
And on the pedestal these words appear:
"My name is Ozymandias, king of kings:
Look on my works, ye Mighty, and despair!"
Nothing beside remains. Round the decay
Of that colossal wreck, boundless and bare
The lone and level sands stretch far away. 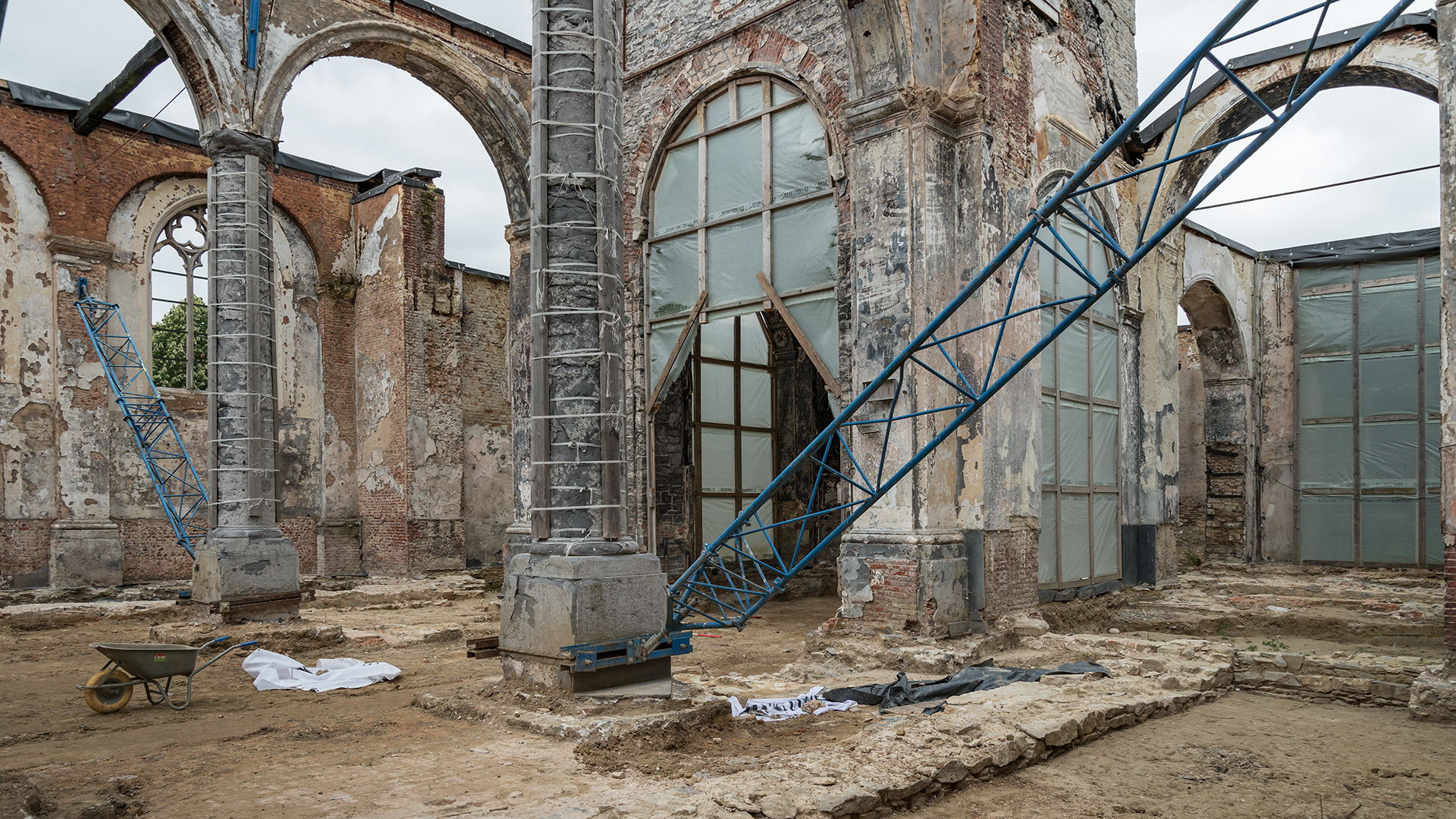 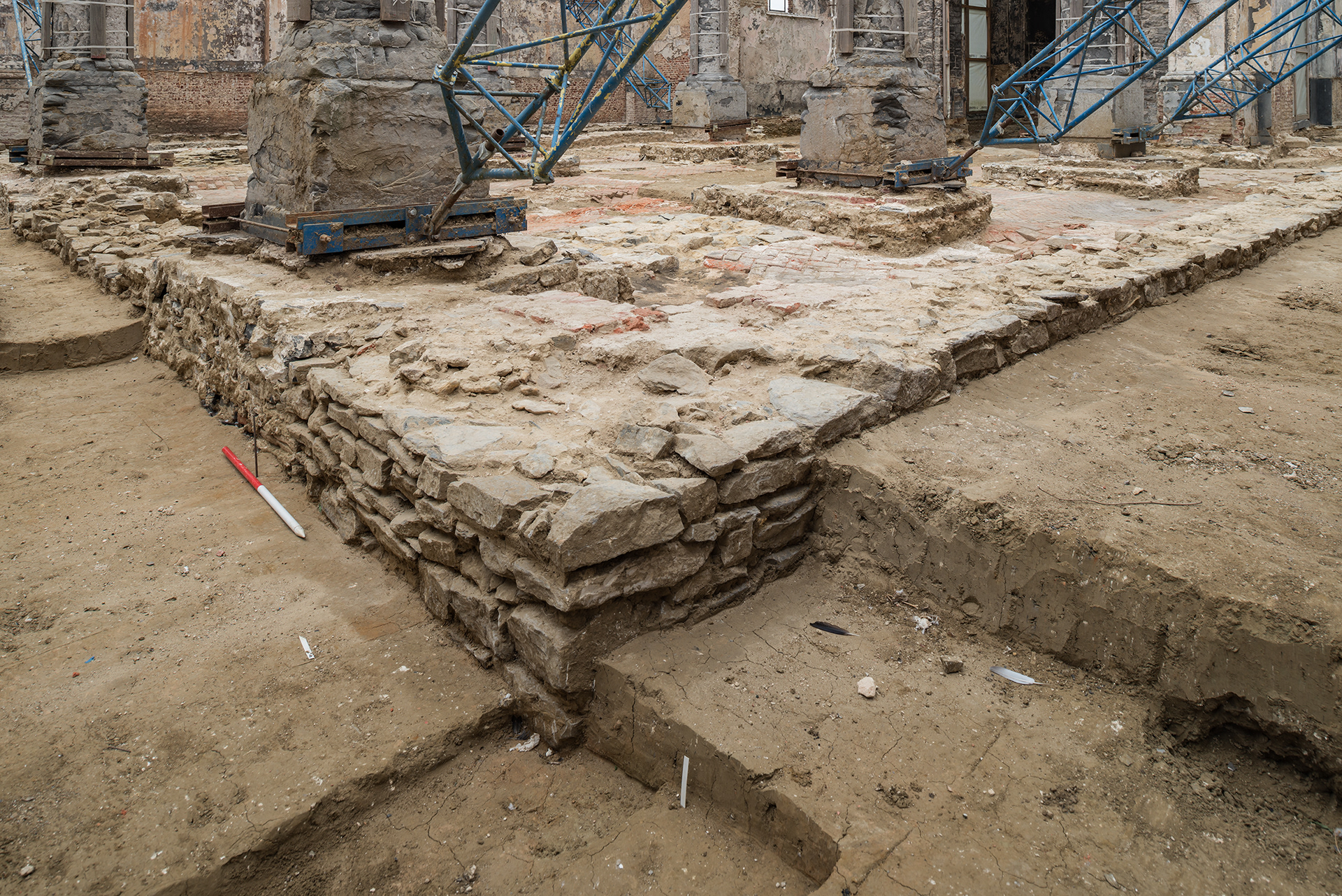 Landscape: Iceland, the roadtrip (II)
↑Back to Top